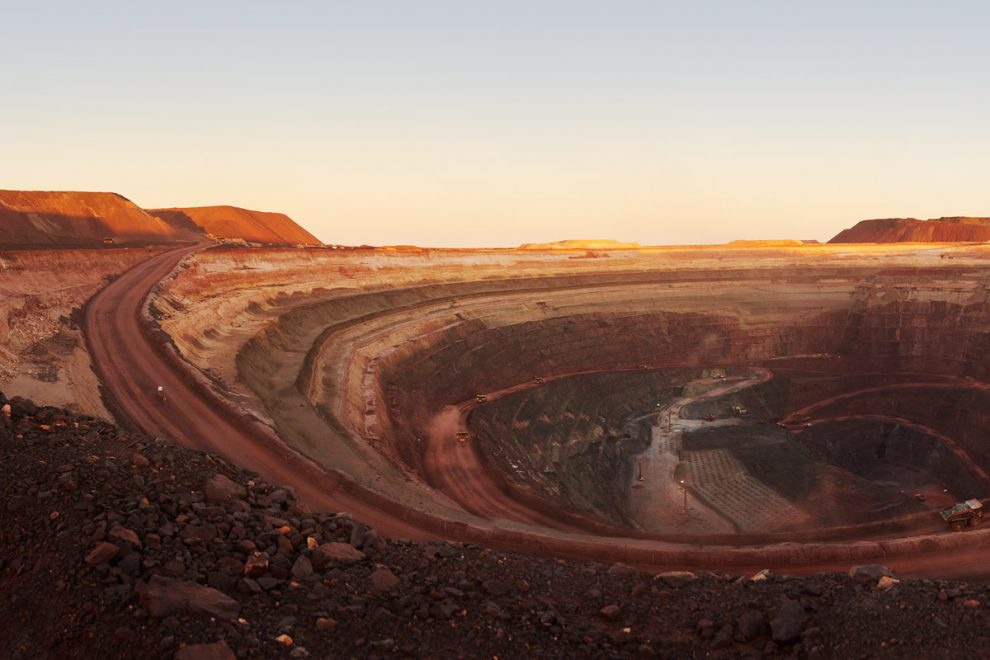 Up to 70 contractor jobs at OZ Minerals’ Prominent Hill mine have been cut, as the copper and gold mine transitions from open cut to underground.

While the exact number of job losses remains unconfirmed, OZ Minerals told media jobs were directly impacted by the company’s decision to reduce its throughput levels.

“As we move into the later stages of the mine plan, the quantity of waste rock relative to the amount of ore will decrease, requiring less equipment to move material,” an OZ Minerals spokesperson said.

“As a direct result of the equipment needs decreasing, there will be a reduced requirement for mining undertaken by our open pit mining contractor, Thiess.

“This reduction in the work undertaken onsite by Thiess will impact upon the number of people working at the mine as Prominent Hill transitions to an underground-only operation.”

The contractor cuts are the second for the site, with about 80 contractors let go at Prominent Hill last January.