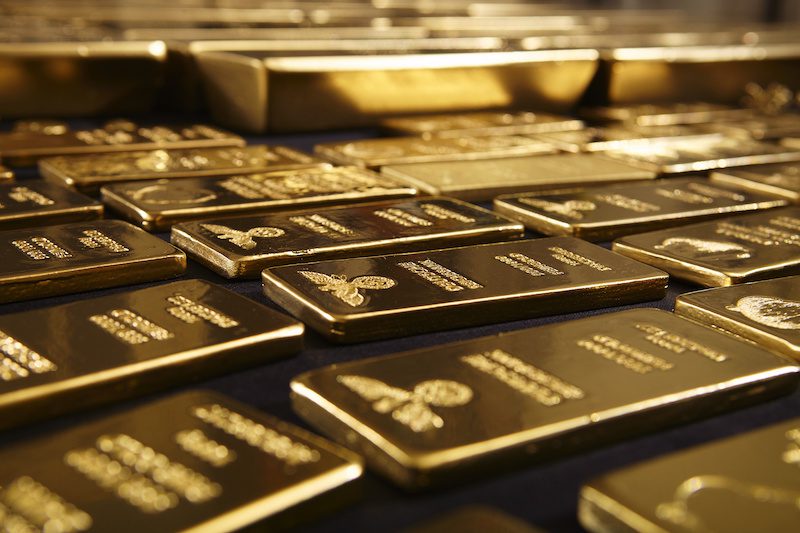 “Investors are normally reluctant to hold gold, as it doesn’t generate yield compared to stocks or bonds. However, rising concern that the US-China trade war could lead to weakness in financial markets is leading some investors to take this step to reduce risks,” said IBISWorld Senior Industry Analyst, Jason Aravanis.

Despite the benefit of price growth, the lack of new gold discoveries in Australia over the past decade represents a rising challenge for the industry. Known gold reserves have consistently declined amid high production and low replacement rates, with IBISWorld forecasting that Australia will produce 324 tonnes of gold in 2018-19, equivalent to 9.7% of global output.

“On current estimates, we expect Australia’s gold output to fall to 255 tonnes in 2023-24, which represents a slip from being the world’s second largest gold producer to fourth place,” said Mr Aravanis.

Why are gold prices rising?

According to IBISWorld, the price of Australian gold has increased in recent months due to several beneficial trends. Increased gold purchases by central banks has been one of the trends exerting upward pressure on prices.

“In 2018, governments added 651.5 tonnes of gold to their coffers, representing a 74% increase from the previous year and the highest rate of accumulation since 1971. This is because gold helps foreign banks diversify their foreign-exchange assets, such as US dollars, during times of heightened political instability. We expect central bank gold purchases to increase to over 700 tonnes in 2019-20,” said Mr Aravanis.

Interest rate cuts in the United States and in Australia have also supported the gold price. According to IBISWorld, interest paid on bank deposits represents an opportunity cost for investors who hold gold. As interest rates have been cut, the relative attractiveness of gold as an asset has improved.

Over the next five years, IBISWorld anticipates both rising demand and declining supply to also support the price of gold.

“Demand for gold jewellery is expected to rise over the next five years, due to the middle class expanding in India, China, and South-East Asia. At the same time, global gold production is expected to continue declining from a peak in 2018 due to aging mines depleting in Russia, South Africa, Mexico and Australia,” said Mr Aravanis.

Why is gold output expected to decline?

According to IBISWorld, the current shortage of known gold resources is attributable to a significant reduction in exploration over the past decade.

“When the price of gold reached a peak of $1,895 per ounce in 2011, Australian miners aggressively expanded capacity through taking on significant debt. However, the halving of the gold price between 2011 and 2015 forced these debt-laden miners to take heavy impairments and implement intense cost-saving measures. As mineral exploration was considered an expensive high-risk high-reward activity, it was significantly reduced,” said Mr Aravanis.

The future of the gold industry

According to IBISWorld, the gold industry has reached a turning point where it needs to significantly ramp up expenditure in the Mineral Exploration industry, or risk running out of viable gold reserves to mine.

“However, even if major gold resources are quickly discovered, this is unlikely to provide sufficient support to the industry. This is because gold resources typically take over a decade to be developed into operational mines. Despite the benefit of a rising gold price, the gold mining industry is likely to struggle,” he concluded.