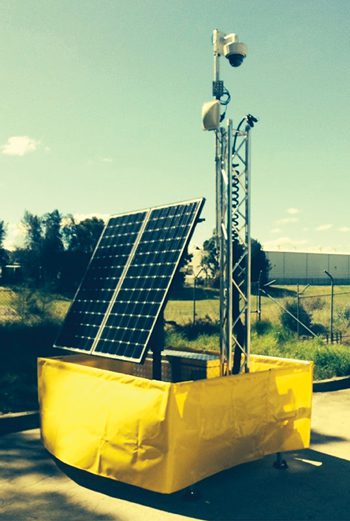 Energy Minister Ben Wyatt has announced that Horizon Power will also contribute up to 30 per cent towards the cost of solar installations in another six remote communities in the Kimberley region under the Solar Incentives Scheme. Remote Aboriginal communities in the Kimberley region have installed more than 100 kilowatts of solar panels on community buildings with the support of the McGowan Labor Government.

This initiative will result in communities saving tens of thousands of dollars a year off their electricity bills. Not only that, it reduces the costs of supplying diesel-powered electricity in the communities and that means a reduced subsidy for regional electricity supplies and reduced carbon emissions.

Under the scheme, funding is capped for each community and is open to the Aboriginal Corporations which are Horizon Power customers, including Bidyadanga, Beagle Bay, Ardyaloon, Warmun, Looma and Kalumburu. The Solar Incentives Scheme is open for applications until June 2019.

Energy and Aboriginal Affairs Minister Ben Wyatt said, “This is a great scheme that gives Aboriginal Corporations the opportunity to invest in solar and reduce their bills for electricity to community buildings such as roadhouses, offices, men’s sheds and other community facilities.

“That means the Aboriginal Corporations will have more money available to spend on other services for their residents.

“It is welcome news that the community of Warmun, in the east Kimberley, is the first to sign up to Horizon Power’s Solar Incentives Scheme and I congratulate Djarindjin and Lombadina for partnering with Horizon Power in the pilot project.” 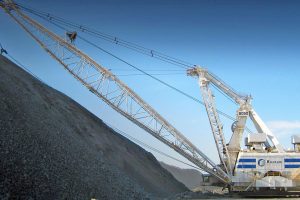