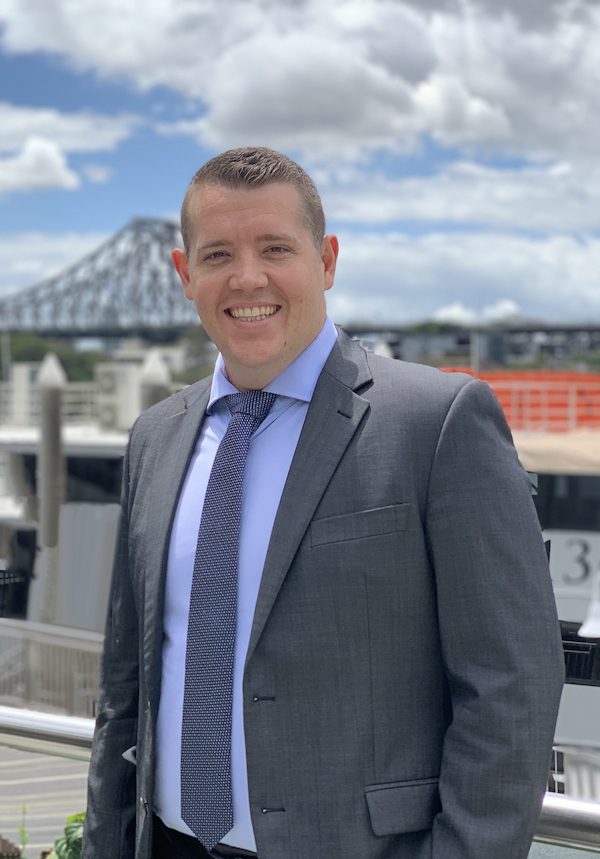 Back then MEC serviced Queensland’s coal industry and Mr Catania was studying at university in Brisbane when he began work for the company’s three founding directors.

Fast forward to 2020, and MEC Mining has a global presence working in Asia, Europe, Africa and Oceania, and has projects across a variety of mineral sectors – no longer just coal.

Mr Catania has been influential in the company’s growth having worked for MEC for about eight years in total, across four stints, since 2005. In the past three years at MEC Mining he has moved from Manager of Consulting, to General Manager of Operations before his current appointment to GM.

Mr Catania said he was both “excited and humbled” to be named GM. “I’ve spent a lot of my career invested in making MEC Mining better so to have any opportunity to lead the company means people must have believed in the commitment I’ve applied and my understanding of the business,” Mr Catania said.

“For MEC our vision is to further diversify our market and service offerings, including potentially in the complementary technical fields. I’m excited to help navigate through those challenges and grow into a much bigger and more diverse company.”

In his role as GM of Operations, MEC Mining opened a Perth office lead by industry leader Erin Sweeney in November last year and in March this year they created a new Underground Metal Principal role based in WA, filled by Alessandro Dotta.

“A lot of our growth is in the Western Australian market and in underground metals, particularly in the gold market,” he said.

“In the past year MEC Mining experienced 25% growth from the year before, largely associated with our growing international presence and our establishment of a WA team, and we look forward to meeting or exceeding that growth in the coming year.”

“Chris has a deep history at MEC Mining with a proven track record for delivering successful projects at an operational and leadership level, both domestically and overseas,” Mr Cohn said.