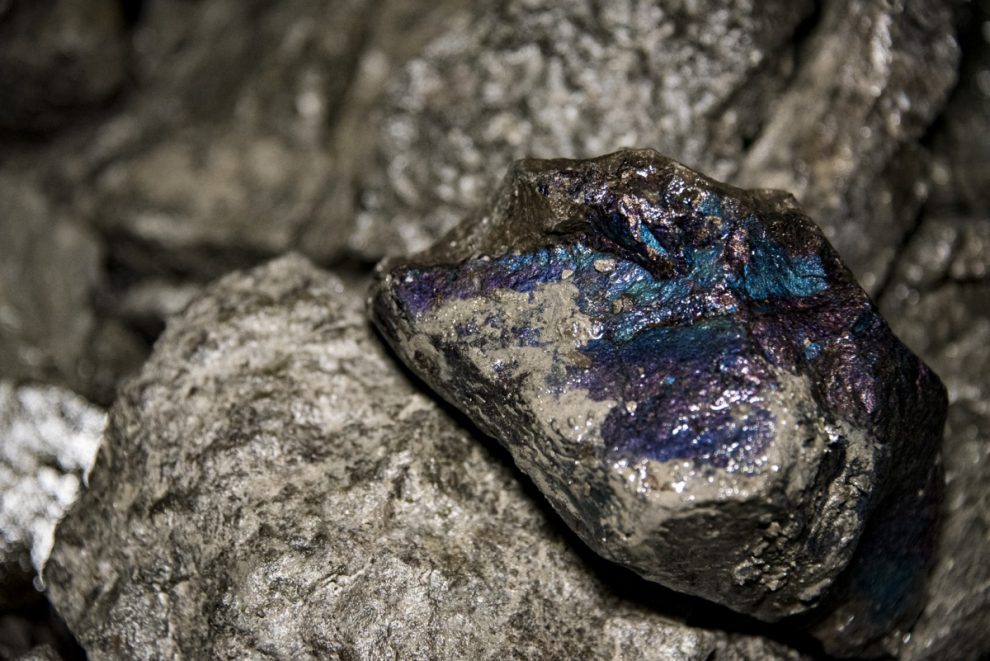 Metallurgist and Galileo Technical Director Noel O’Brien commented that “These initial results are highly significant in terms of better metal recoveries from the orebody and indicate the possibility to reduce capital and operating costs. Conventional and commercially available technology has been used to complete the beneficiation and this improves the overall risk profile of the project.”

“This early success in our first attempt to concentrate the cobalt ore implies that the Norseman Cobalt Project could be amenable to large scale beneficiation prior to extraction of the contained metals. Such an outcome could lead to considerably improved economics for a mining operation and open up new opportunities for the development of Galileo’s cobalt resources.”

“We are now in a strong position to undertake the more detailed metallurgical test work required for the completion of our scoping study,” Mr Underwood said.

The samples were from the Dragon platinum/palladium prospect which falls within the bounds of the Mission Sill cobalt resource (Figure 1). The objective was to test the potential to beneficiate the ore and to concentrate cobalt and other contained metals. Successfully concentrating the ore would lead to an increase in grade, and a higher contained metal value per tonne of material. Other potential benefits include the reduction in both operating and capital costs due to a smaller volume of higher quality ore being processed.

Using conventional sizing techniques an increase in cobalt grade from 0.1% to 0.28% was achieved with 75% of the overall contained cobalt collected into a coarse concentrate representing just 28% of the total mass. In addition to this concentration most of the potentially high acid consuming minerals, such as iron (Fe2O3) and alumina (Al2O3), were rejected to the finer fraction. The cobalt to iron ratio and the cobalt to alumina ratio were both substantially increased in the coarse concentrate.