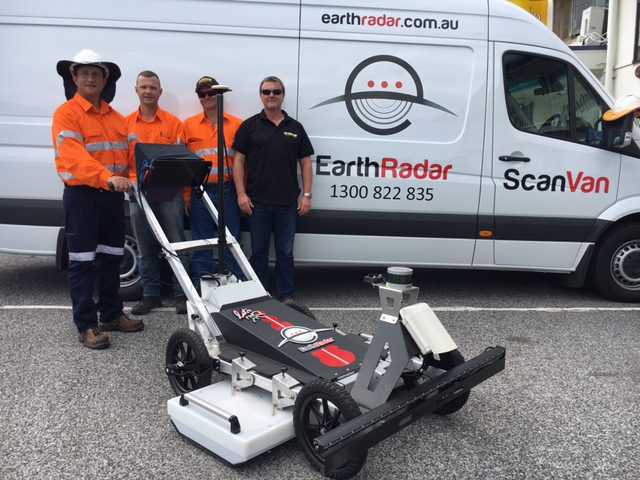 “If the job isn’t done properly you could knock-out power and phone lines which could result in
someone being electrocuted or not being able to call an ambulance during an emergency which
could mean death.”

Mr Henderson takes his job seriously, so serious in fact VAC Group have developed a world leading
Ground Penetrating Radar (GPR) which will be used in Gladstone to detect underground services and
disturbances on Goondoon Street this week.

“Knowing exactly where various utilities lie beneath the surface is vital to ensure construction or
maintenance can be undertaken safely and productively without unnecessary delays,” Mr
Henderson said.

“With that in mind VAC Group and subsidiary Earth Radar have invested in the very latest GPR and
developed their own armoury of technologies including satellite location and integrated surface line
scan cameras.

“It’s the only product in Australia that can integrate surface with subsurface data and enable 3D
visualisation of underground assets. The Computer Aided Radar Tomography (CART) enables us to
detect other metal pipes, non-metal pipes and other unknown utility assets that would not be found
using other industry standard technologies like Electromagnetic Induction.”

Mr Henderson said the new technology allows the company to reduce the uncertainty associated
with the reliance on old, incomplete, missing, ambiguous or unavailable utility data, by locating
underground services to a high degree of accuracy.

“The older version of the technology only allowed a single channel but with the new equipment
developed by Earth Radar it records 16 channels at once,” he said.

“That allows us to do a wider scan at more frequent intervals in the direction of travel to give us a 3D
grid image of the subsurface.”

“The GPR scans the subsurface in conjunction with capturing surface imaging to help verify the types
of utilities. We then use GPS to pinpoint location and track where it has been as well as the
capabilities to download all the information to create a Computer Aided Drawing (CAD).”
The VAC Group will be using the new technology on Goondoon Street for the Gladstone Regional
Council out the front of the Valley Shopping Centre on Tuesday, December 5 and Wednesday,
December 6 between 7pm-5am.

“We will be using the new technology to scan the road and footpath to identify underground
services for the Council,” Mr Henderson said.

“Apparently there is also some pothole formations which I believe come from some old
infrastructure under the road so we’ll detect the voids and disturbances in the ground which can tell
us if sections have the possibility of collapsing.”

“This is another great example of how a highly skilled supply chain can be sourced in Gladstone not
only with expertise we can provide here in Gladstone but globally as well and the VAC Group have
proven like many companies that they can play on a world stage,” Ms Homann said.
Picture: VAC Group and Earth Radar’s Mike Meade, Dave Ross, Lee Henderson and Tony Simpson. 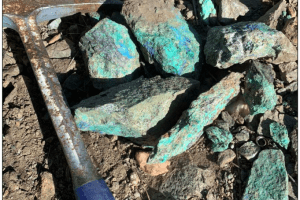 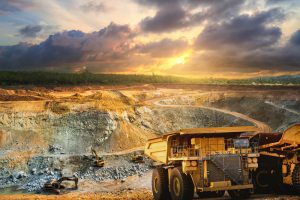