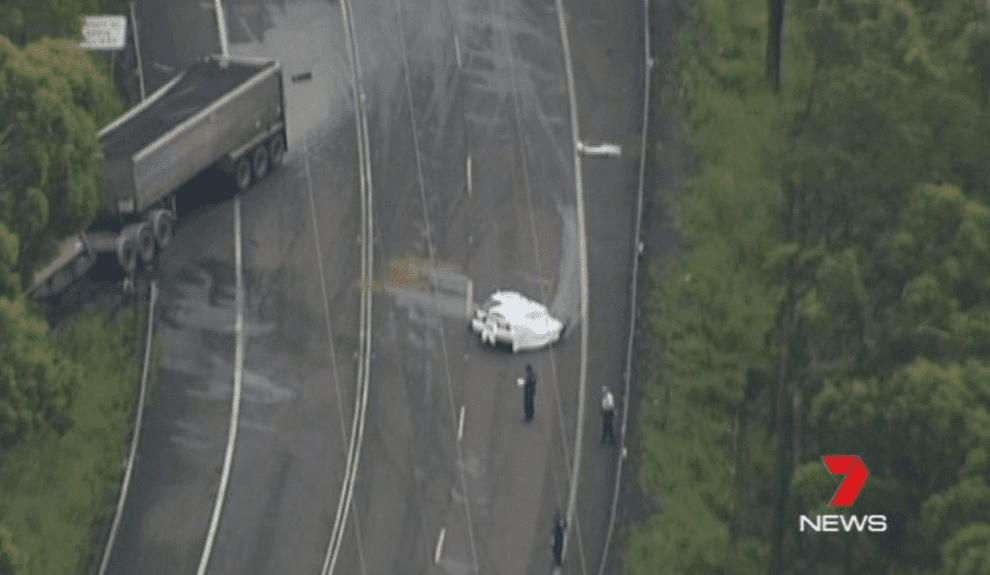 A man was killed after a fatal accident near Appin Colliery on Wednesday morning.

A coal truck and car collided just before 4.30am on Appin Road, according to police.

Emergency services attended the incident with reports a truck was on its side, but the driver of the car died at the scene, The Illawarra Mercury reported.