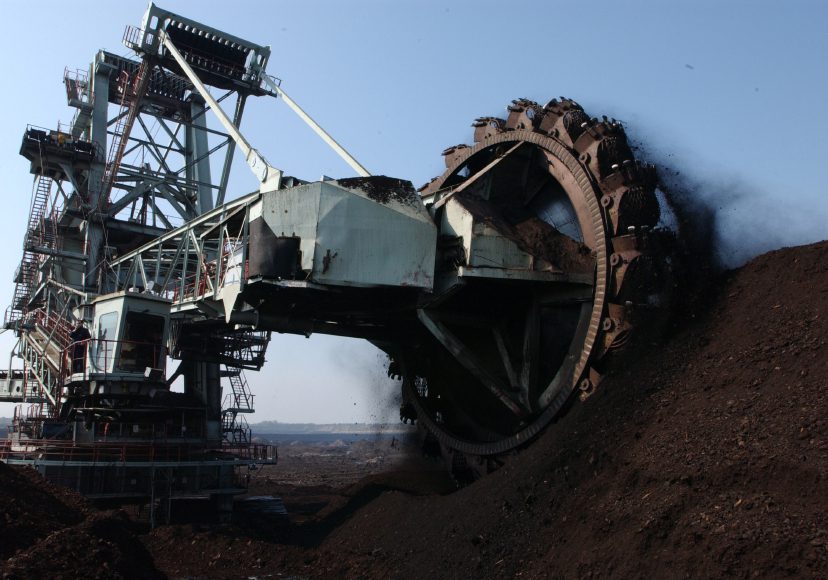 Peabody Energy has put in an application to modify it’s South Wambo underground coal mine in New South Wales, just a week after the mining giant filed for Chapter 11 bankruptcy protection.

The modification request, which is open for community feedback, has been put forward to the Department of Planning and Environment.

As well as expand it’s South Wambo Mine longwall panels, the mine also plans to increase it’s coal production rate from 7.5 to 9.75 million tonnes per year.

It has also requested to mine in the Woodlands Hill Seam instead of the Bowfield Seam, and extend the approved duration of underground mining by seven years until 2032 and open-cut mining by three years until 2020.

Community feedback on the modifications are open until Friday, May 13.

The Wambo mine is located 15 kilometres west of Singleton.