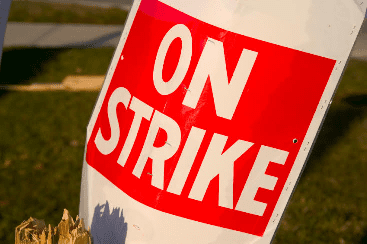 The Productivity Commission should seize the opportunity to reform an industrial relations system that is failing the national interest, according to Australia’s peak oil and gas industry body.

APPEA Chief Executive David Byers said a review currently being conducted by the Productivity Commission could mark the turning point for the local resources sector.

“The Fair Work Act 2009 continues to reduce the oil and gas industry’s capacity to deliver the current wave of projects on time and on budget.

“Ultimately we need a system that enhances our global competitiveness by encouraging flexibility and innovation.

“Australia is regarded as a relatively high cost location for LNG projects due to their complexity, remote locations and exposure to some of the highest construction costs in the world.

“It is now time for a serious and mature discussion about driving productivity growth to support jobs, investment and our international competitiveness.”

These concerns were highlighted last year in an APPEA report – Improving Labour Productivity: A Regulatory Reform Agenda – which recommended a new form of enterprise agreement that would specifically apply to major capital projects, such as multi-billion dollar LNG plants.

These Major Project Agreements (MPAs) would reflect both the scale of these projects and the timeframe required to develop them by:

Mr Byers said APPEA would also urge the Productivity Commission to consider the need for further reforms to protect major capital investments once an MPA has been put in place, including:

Mr Byers said: “These changes are not only sensible, responsible, and achievable within the Federal Government’s current term of office, but also critical if the sector is to increase investment and deliver more jobs.”