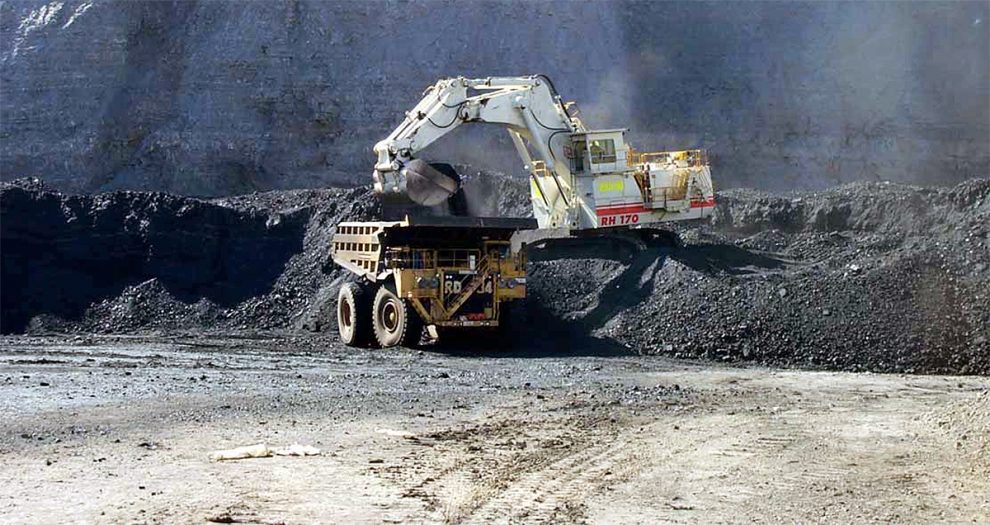 A Brisbane-headquartered resources company agreed to purchase a majority stake in a mining giant’s operations in Central Queensland’s Bowen Basin.

Stanmore Resources recently declared it would acquire 80 per cent of BHP Mitsui Coal.

The bidder is widely rumoured to use a US$300 million (A$420.4M) capital raising to pay sometime in early March 2022. Petra Capital has been appointed as the broker and the remainder will be paid with at least US$625M (A$874.5M) in debt finance.

AMR can reveal the total sale is worth an estimated US$1.2 billion (A$1.6B). The deal is expected to close in mid-2022, depending on PT Dian Swastatika Sentosa (DSS) shareholder approval and other conditions.

“Stanmore anticipates all the remaining conditions precedent, being [Indonesia-based] DSS shareholder approval, Foreign Investment Review Board approval and a final overseas merger control clearance, to be satisfied this month,” a Stanmore spokesperson said in a public statement.