Home » Miners Are People Too » Foreign-backed mine accused of exploiting, discriminating against workers 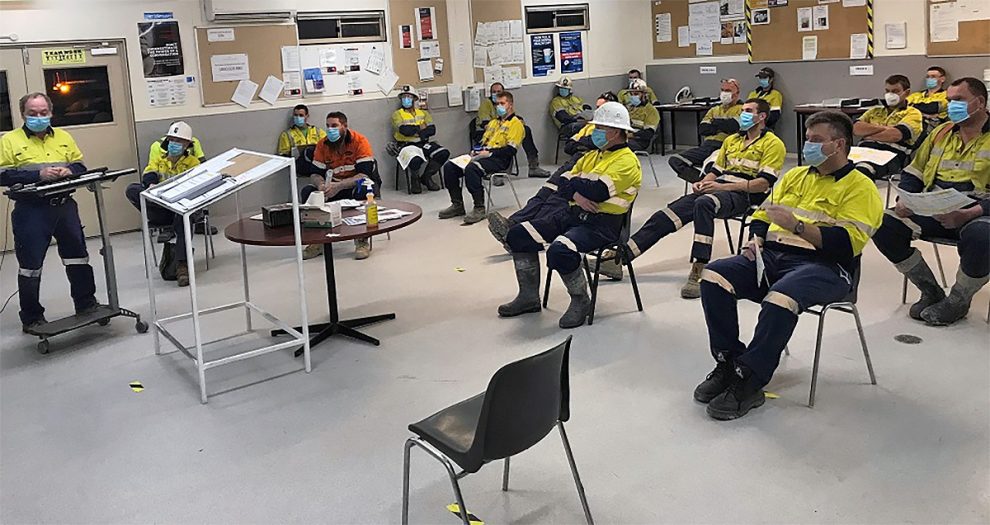 An Asia-owned mining operation allegedly treated workers from a multicultural background differently to their white counterparts, a former employee said.

Shen Yao Holdings has been accused of considering an employee’s cultural background when promoting staff at Golden Point Group’s Ballarat Gold Mine in Mount Clear, 118km northwest of Melbourne’s CBD.

The GM, who is also known as Kevin Sun, revealed Shen Yao liked mine workers from a Chinese background because they were more likely to work overtime for free.

Sun claimed during his time at the company, between April 2020 and October 2021, he was required to work 27 hours of overtime each week – mostly on evenings and weekends – without extra pay.

When he complained about the “unreasonable” amount of work, Shen Yao chief operating officer Henry Wang and Shen Yao chairman Yao Liang allegedly advised he was expected to work extra hours for “free” due to his Chinese background.

“On repeated occasions throughout his employment, Mr Liang and Mr Wang stated that they preferred to promote employees who were of Chinese descent, as there was an expectation that such employees would work all additional overtime hours for free and they could not expect the same from other, non-Chinese employees,” court documents said according to Fairfax Media.

“Employees of the respondent who were not of Chinese ethnicity and heritage were not subjected to the same unreasonable work demands by Mr Liang.”

Sun claimed he was only supposed to work 38 hours a week for $210,000 a year, and his compulsory unpaid work breached the Fair Work Act. He was “summarily terminated” twice on both 8 and 18 October 2021, after refusing multiple requests from his supervisors to resign earlier that month.

The allegations surfaced around the same time expatriate activists criticised MMG’s Rosebery Mine Expansion, about 200km southwest of Launceston.

They claim the Chinese state-owned proponent is a front for Chinese Communist Party (CCP) foreign influence and espionage in Australia.

“I am coming here with a warning to the people of Tasmania that we need to stop this, to get the Chinese mining company out of the Tarkine (region of western Tasmania),” activist and NSW Senate candidate Kyinzom Dhongdue said according to News Limited.

MMG dismissed any suggestion it is expanding Beijing’s influence and destroying Tasmania’s environment.

“MMG Rosebery is managed by a local management team and over 98 per cent of our employees are Tasmanian, with a significant number living on the west coast,” a spokesperson said according to the media outlet.

“MMG’s environmental record is sound and we take our social and environmental re­spon­sibilities very seriously. Negative connotations on MMG’s ownership are irrelevant, offensive and xenophobic.”