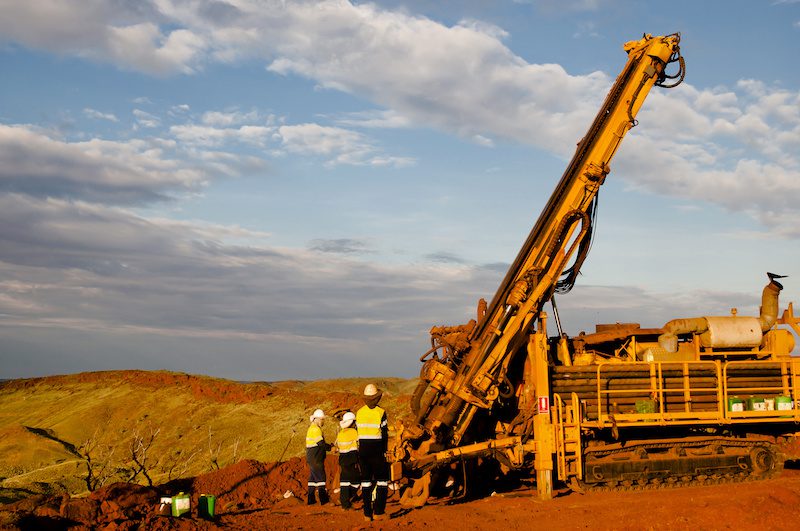 Mines Minister Dr Anthony Lynham said a record number of exploration companies had taken up the Palaszczuk Government’s call to hunt for the minerals needed for advanced electronics and renewable technologies.

“From an unprecedented 61 bids, seven projects have been awarded $965,000 to help open up the untapped minerals bounty around Mount Isa, Cloncurry, Julia Creek, and Georgetown,” he said.

“Exploration is the essential first step for any mining endeavour, and our investment has encouraged industry to search for cobalt and rare earth minerals needed for wind turbines, generators and batteries.”

Dr Lynham said the data collected from the projects would be made available free from January 2021 via the government’s geological database, to encourage further exploration and mining investment in Queensland.

“Everything learned will be shared with the whole industry, which could lead to further exploration and more mineral mines, jobs and exports for Queensland,” he said.

The following projects will be up and running ASAP with activities to be completed by the end of May 2020:

“This funding is a practical way to help industry test out new technologies while searching for Queensland’s future projects and jobs.”

“The ability for these programs to fund specific areas of interest and collaboration is critical in advancing the mineral prospects across Queensland,” he said.

“Hammer’s ground in particular holds great promise for a number of the identified critical minerals and whilst we have recognised and promoted this potential, the Collaborative Exploration Initiative grants will assist immensely in accelerating Hammer’s efforts in exploring for these minerals.”

The funding is the first part of $3.5 million in industry grants to be delivered over five years under the state’s $13.8 million New Economy Minerals Initiative.

“A total of $175 million was spent exploring for minerals in Queensland, including $61 million invested in copper exploration, and $68 million in gold.

“There’s no doubt the resources sector is already a massive contributor to Queensland’s regional economies and this investment will drive the evolution of projects and jobs to deliver the minerals of the future.”