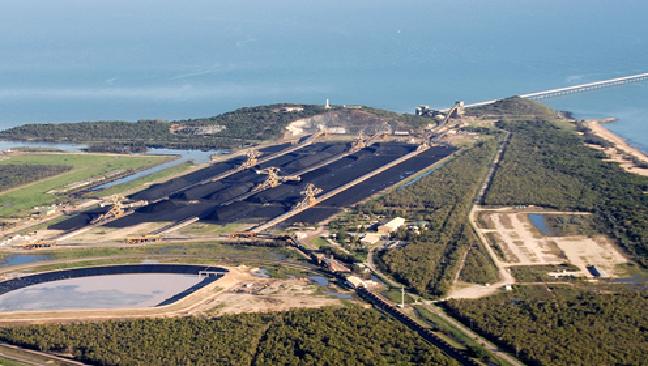 The Palaszczuk Government’s policy to require all greenfield coal, mineral and gas projects in three basins to pay royalties in full with interest has been endorsed with confirmation the Carmichael Coal mine and rail project in the Galilee Basin will proceed.

“Opening up these three regions for development has the potential to support thousands of new jobs that are needed in regional centres along the coast as well as in outback Queensland,” the Premier said.

While in Townsville, Premier Palaszczuk officially opened the regional headquarters of the Carmichael Coal project.

It has been only six months to the day (6 December 2016) since the Premier met with representatives of the project to confirm that:

“Most significantly at that meeting, I secured agreement that the workforce for the Carmichael Coal project would be sourced from regional Queensland and it will not use foreign workers on 457 visas,” the Premier said.

“This means there will be more jobs for Queenslanders and importantly more certainty for investment in North Queensland.

“What we are seeing with the opening of this office, is a real presence on the ground here in Townsville, and a strong signal that this project is committed to regional Queensland.

“Three months ago, I led a delegation of regional Queensland Mayors and travelled to India to seek the earliest possible investment decision and start for the project.”

“With the final investment decision announced, I welcome contracts being completed for early suppliers to the project in regional Queensland and I urge the start to early works to support even more jobs for Queenslanders.”

Palaszczuk Government to invest $1.16 billion for sustainable energy supply in Queensland
Budget will make down payment on Port expansion to boost jobs and trade
Comment