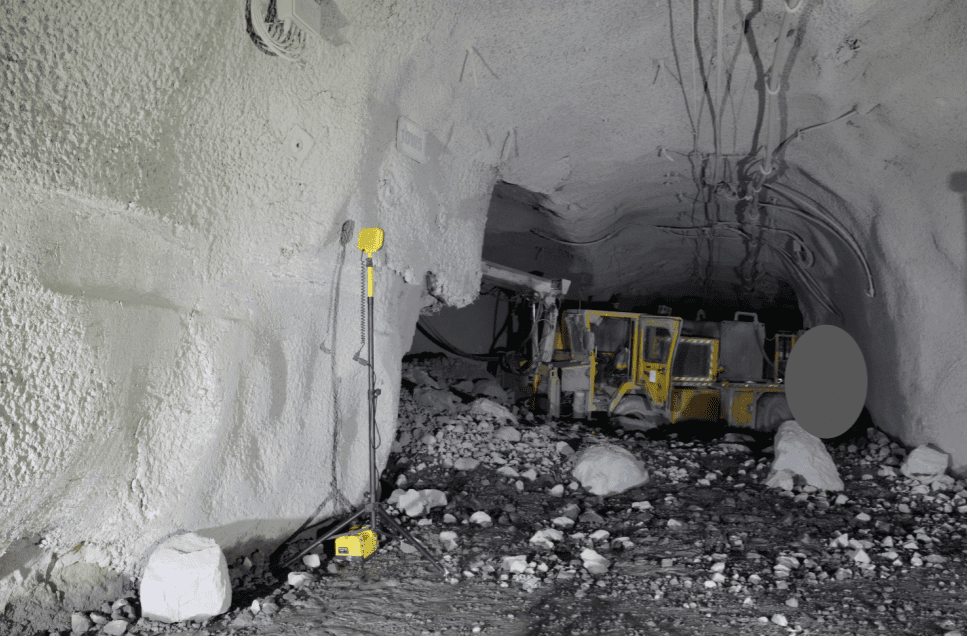 An investigation into the death of a 28-year-old worker at Cadia Ridgeway gold mine on September 6 has recommended regular monitoring of people working alone.

The Mine Safety Investigation Unit report found the father-of-two was alone for more than an hour after receiving fatal injuries when he became trapped between the rear of the mobile plant he was operating and the sidewall of an underground extraction drive.

The report said the worker commenced his shift at 7pm, and was last seen by colleagues at 9pm working alone on a Jacon Maxijet shotcreting machine that had been modified to a water cannon.

His body was found by workers at about 10.15pm.

NSW Mine Safety Inspectors and NSW Police responded to the incident immediately and an investigation has commenced to determine the cause of the incident.

The report outline a number of safety observations and recommended systems to ensure persons working alone are regularly monitored.

“The rapid movement and inundation of material into mine workings are well known hazards to the underground metalliferous mining industry. The consequences include engulfment of personnel, machinery or entrapment which can result in serious injuries and/or fatalities. Control measures will differ depending on the material and whether it is wet or dry,” the report stated.

“Where draw points are either choked or hung up, the potential for a sudden movement of material must be considered and an assessment made to ensure appropriate control measures are in place prior to any work being undertaken.

“Control measures should include sufficient bunds to prevent movement of material, safe standing and operating zones for mobile machine operators, and safe means of egress.”

Photograph of the mobile plant and drive taken by an Investigator on 8 September 2015 (after recovery of deceased worker).