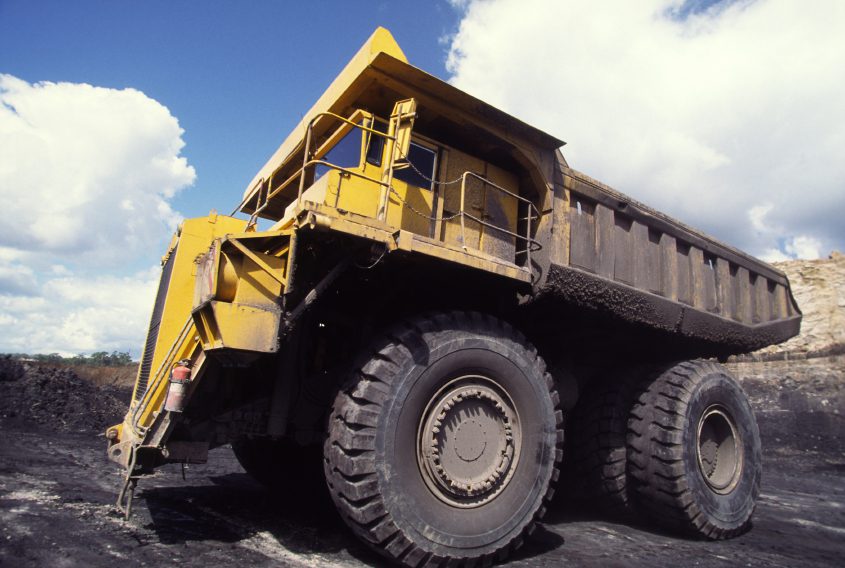 Blackwater residents have been delivered yet another blow, after Wesfarmers has announced it would be reducing its Curragh Mine workforce.

The operation’s major contractor, Theiss, was advised of the decision, which could see up to 100 jobs axed from the Central Queensland mine.
A spokesperson said there would be a reduced requirement for mining operations undertaken by Thiess from November this year at Curragh North as a direct result of the continuing low coal price and prevailing market conditions, which posed significant challenges to Curragh’s competitiveness, profitability and future which required additional cost reduction measures to be implemented.

Curragh general manager Craig McCabe told a local newspaper, The Blackwater Herald, that Curragh must make decisions which will allow the mine to continue to operate in what are very difficult times.

Thiess won a $570 million extension to its contract at the Curragh North coal mine in 2013, and it came on top of a 10-year work agreement signed in 2010 which would see Thiess continue its overburden removal and coal mining activities on the site.

The latest news come weeks after BMA announced 306 permanant positions would be cut at it’s Blackwater Mine.