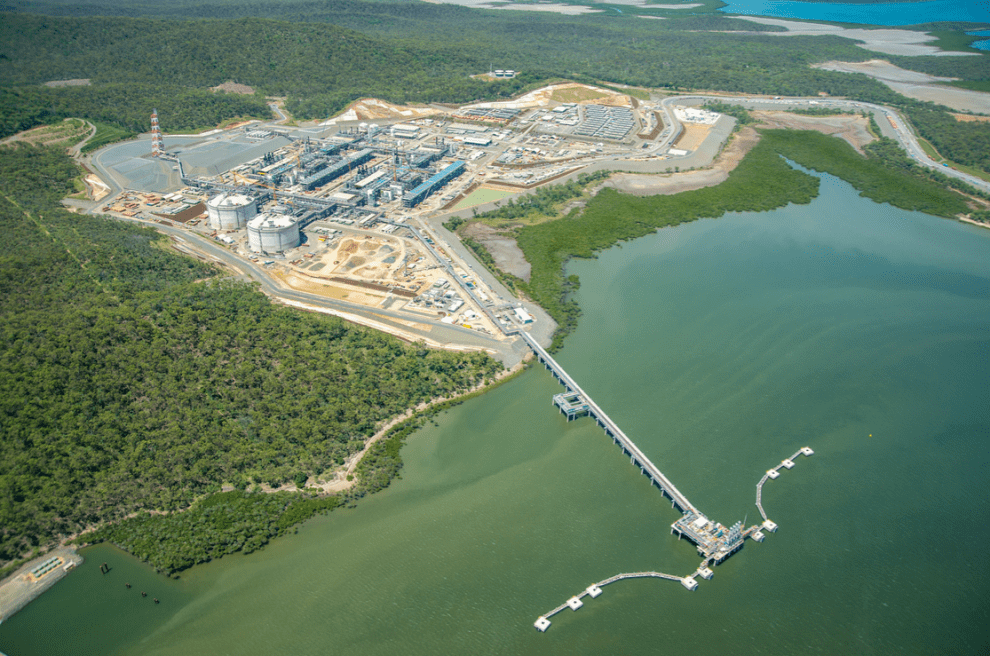 LNG is currently being produced from Train 1 ahead of the first cargo, which is expected to be shipped to Asian markets in the coming weeks.

“We said we’d produce first LNG around the end of the third quarter, and that’s exactly what we’ve done,” Mr Knox said.

“Production from GLNG will be a significant addition to Santos’ growing LNG portfolio, which already includes the Darwin LNG and PNG LNG projects.”

The GLNG project itself converts coal seam gas into LNG, and involves gas field development in the Surat and Bowen Basins, a 420km long transmission pipeline, and a two-train LNG plant on Curtis Island, which is expected to produce 7.8 million tonnes of LNG once fully operational.

Work on the second train is now continuing, with Train 2 expected to ready for start-up by the end of the year.