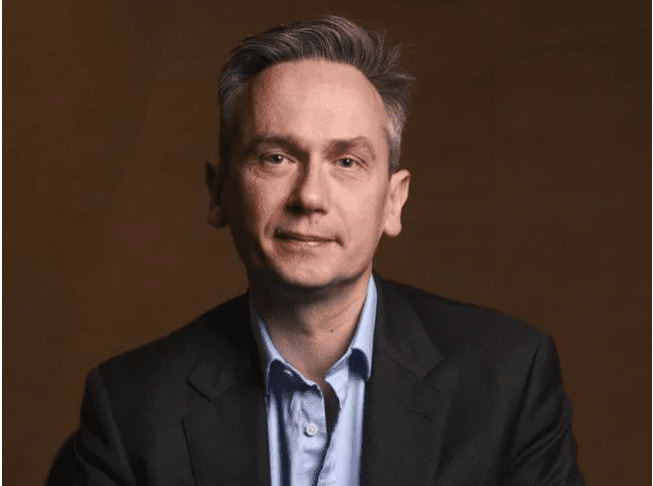 In a statement to Australian Stock Exchange the company confirms move that follows the blowing up of 46,000-year-old caves in Western Australia.

Rio Tinto has succumbed to the pressures of a shareholder revolt over its scandalous decision to destroy ancient Indigenous heritage sites in Western Australia, with its chief executive and two other top corporates stepping down.

In an announcement to the Australian Securities Exchange on Friday, Rio Tinto chief executive Jean-Sebastien Jacques said he would leave “by mutual agreement” but remain in the top job until a successor was found or March 31, whichever was earlier.

Iron ore chief Chris Salisbury has stepped down immediately but will be paid until December 31 when the head of corporate relations Simone Niven will depart after “completing an orderly transition of her responsibilities”.

Rio Tinto blew up two caves at Juukan Gorge in Western Australia’s Pilbara region in a bid to extract an estimated $135 million worth of iron ore as it expanded its Brockman 4 mine in May.

The company had been granted permission to interfere with the site by the State Government in 2013 – a year before archaeological surveys revealed evidence of human occupation from more than 46,000 years ago.

It emerged the traditional owners, the Puutu Kunti Kurrama and Pinikura people, learnt about the planned detonation 11 days earlier and tried to have it stopped or at least minimise the damage, but the charges had already been laid and could not safely be removed.

“What happened at Juukan was wrong, and we are determined to ensure that the destruction of a heritage site of such exceptional archaeological and cultural significance never occurs again at a Rio Tinto operation,” chairman Simon Thompson said.

“We are also determined to regain the trust of the Puutu Kunti Kurrama and Pinikura people and other traditional owners.

“I know that all three individuals, like the rest of the board, deeply regret the destruction of the Juukan rock shelters.”