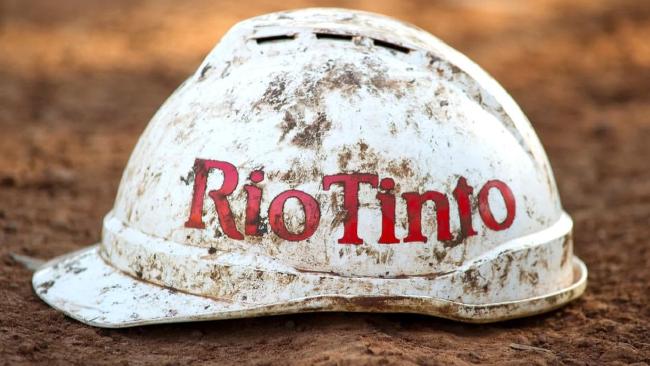 This third extension of the joint venture, confirmed in Beijing by Rio Tinto chief executive J-S Jacques and Sinosteel chairman Xu Siwei, will see an additional 10 million tonnes of iron ore delivered into the joint venture from Western Australia.

Rio Tinto Iron Ore chief executive Chris Salisbury said “The Channar joint venture is one of Australia’s most significant trading partnerships and has helped pave the way for the incredibly strong relationship we have forged with China today. This extension represents another milestone in our 30-year partnership that has seen more than 250 million tonnes of iron ore delivered from the Pilbara to China.”

The extension will see Sinosteel make an upfront payment of US$15 million to Rio Tinto as well as production royalties linked to the iron ore price. It is conditional upon approvals from the Western Australian, Australian and Chinese governments.