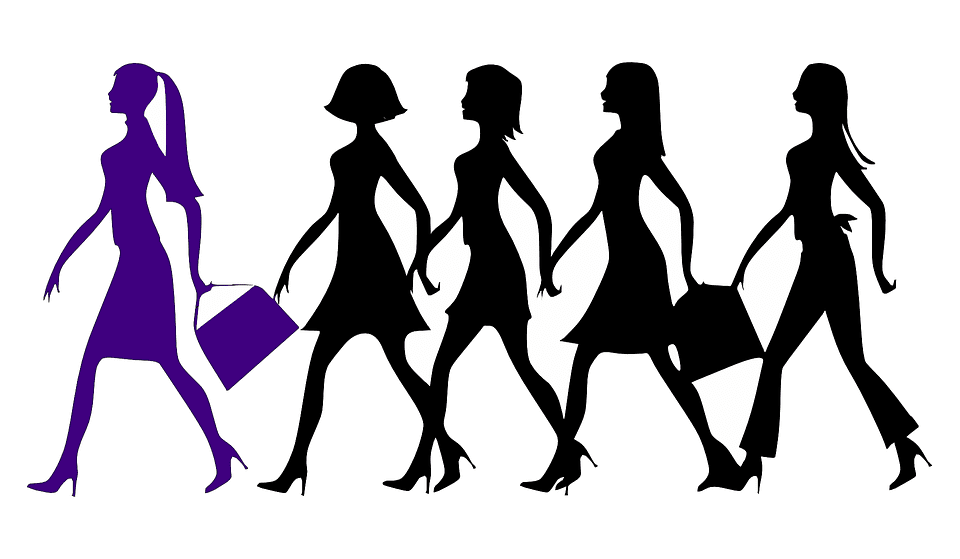 Rockwell Automation is being recognized by the Catalyst CEO Champions For Change (Catalyst Champion) initiative—a collective of more than 50 high-profile CEOs who are visibly supporting and driving diversity, inclusion and gender equality within their organizations—for driving change to advance women into leadership. According to a progress report released by Catalyst, using baseline data mined from all Catalyst Champion companies, findings show that as a group, including Rockwell Automation, the Catalyst Champion organizations are outperforming their peers in the S&P 500 in all areas of women’s representation: women in these organizations hold more positions across the entire corporate pipeline.

“We commend Rockwell Automation along with the other Catalyst Champion CEOs who represent a passionate group of change agents. They are already leaders and champions of gender equality and inclusion. Now they are taking bold action, holding themselves publicly accountable for doing the right thing and inspiring all of us to do more,” says Deborah Gillis, president and CEO, Catalyst.

On International Women’s Day 2017, the Catalyst CEO Champions For Change initiative was launched with Rockwell Automation as a founding partner. Together with Catalyst—a leading global nonprofit organization working to advance diversity, inclusion and gender equality at work—and other global companies, Rockwell Automation affirmed its commitment to accelerate this movement within its organization.