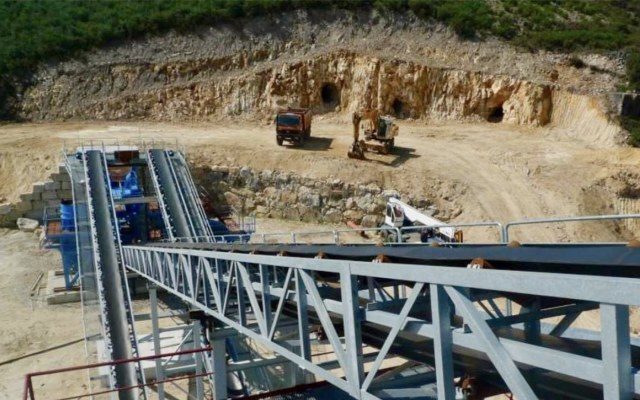 Conductive brines with lithium values up to 480 mg/L were returned from a depth of 186m with low Mg/Li ratios. These results echo similar lithium brine horizons in the upper sections of drillholes reported from the adjoining pre-production area of Ganfeng/Lithium Americas (LAC) and Advantage Lithium (AAL)/ Orocobre joint venture. Lake is drilling in the same basin with similar brines and therefore better results are anticipated at depth.

These are accredited results however larger samples will be collected once the hole is completed. The diamond drill rig is now below 255m having passed a challenging section of high fluid pressures and sands around 230m. Lake’s technical team is encouraged that drilling is through this section which has previously caused drilling problems.

The current hole is targeting a sand horizon estimated between 350-450m which has recorded higher lithium values and fluid flows in the adjoining project. Current drilling aims to unlock value from this rapidly emerging project, located immediately adjacent to a world-class brine project in pre-production in the Lithium Triangle, approximately 500m from the Ganfeng/Lithium Americas Cauchari project.

“This is a watershed moment for Lake, confirming proof of concept for our Cauchari project and highlighting its potential to replicate the success of similar projects in the same basin.

“The results vindicate our exploration thesis that the basin is fault-bonded and extends beneath thin alluvial cover, vindicating our decision to persist with drilling despite difficult conditions to deliver expected high-grade lithium values.

“Notably, the results compare very favorably to those at adjoining major pre-development projects subject to multi-billion dollar transactions. We look forward to reaching our targeted depths of between 350-450m and reporting on the lithium values from conductive brines at these deeper levels.”

Meanwhile, Lake is continuing to advance discussions with potential project partners in Asia and North America regarding development funding, with the aim of advancing towards production as quickly as possible.

Mr Promnitz added: “With a major project under development in the adjoining leases, these results reaffirm Cauchari’s potential to become a highly valuable project for Lake Resources, adding to our portfolio of wholly owned projects located in the heart of the Lithium Triangle.”