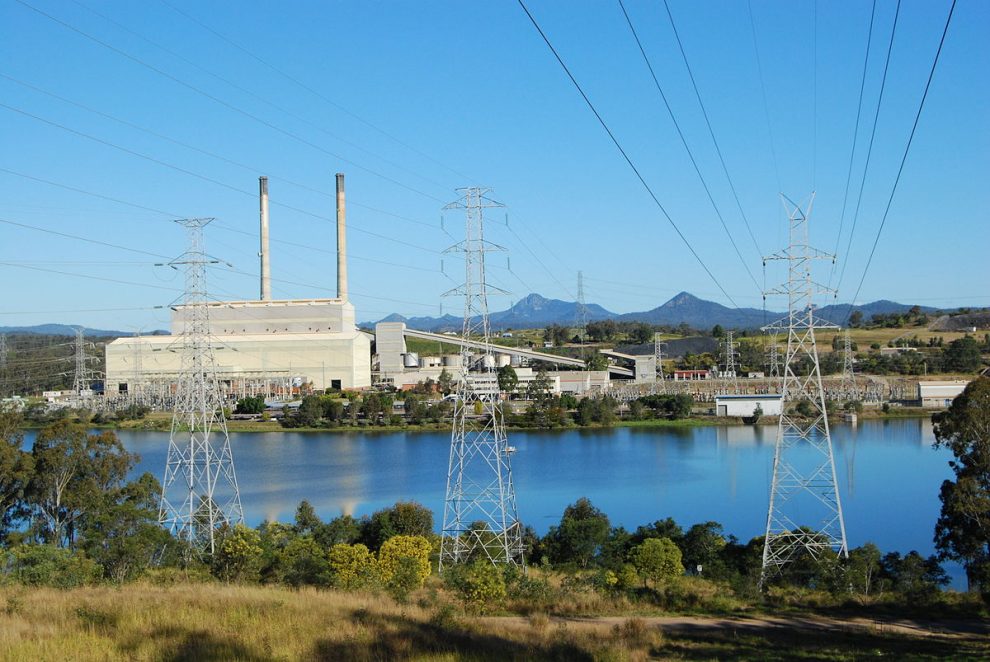 Swanbank E gas-fired power station near Ipswich is up and running again, to help secure power supply for another Queensland summer and put more downward pressure on power bills.

Energy Minister Dr Anthony Lynham was at Swanbank , as the 15-year-old unit fully fired up after three years in cold storage.

“This will help ensure security of supply in Queensland and help reduce wholesale prices this summer,” Dr Lynham said.

“Swanbank will pump out an extra 385 megawatts of power over the summer peak period to further ensure security of supply when demand is at its highest.

“With Wivenhoe Power Station increasing from 500 MW to 570 MW, and 140 MW of new renewable energy, Queensland will have more than enough capacity to meet this summer’s forecast peak demand.

“In addition, Stanwell has revised its bidding strategies during peak demand periods to better reflect the underlying costs of its power stations.

“We have been able to do this because Stanwell has been retained as a state-owned asset.”

Turning Swanbank back on was a key action from the State’s Energy Security Taskforce in the Summer Preparedness Plan for 2017–18.

The taskforce and switching Swanbank E back on are among the measures in the $1.16 billion Powering Queensland Plan announced earlier this year.

Dr Lynham said firing up Swanbank E had the added bonus of creating jobs for 16 new staff, with all but two already recruited.