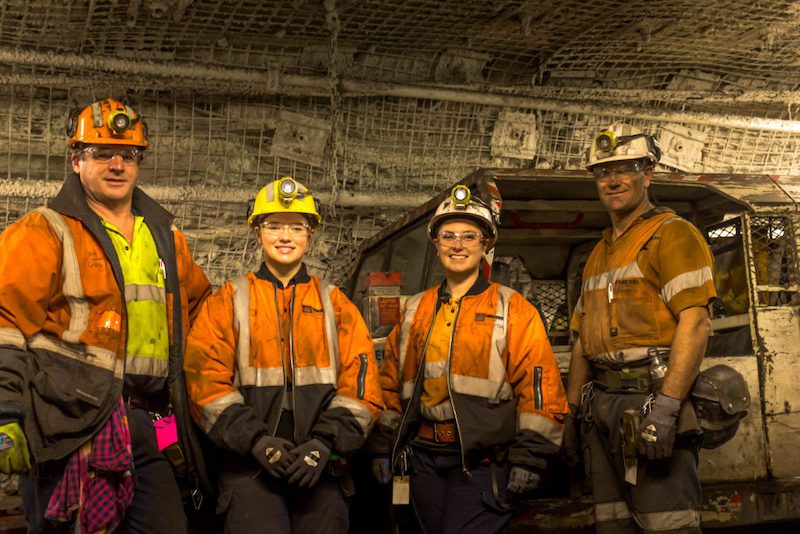 The Miners’ Union is calling on the NSW Government to back the revised Tahmoor South mine extension plan put forward by Simec’s Tahmoor Coal.

The new plan responds to community feedback and guarantees good local jobs as the state deals with the economic fallout from COVID-19.

CFMEU Mining and Energy South Western Vice-President Bob Timbs says the project is vital for securing a strong future for the local community.

Tahmoor South will secure 400 jobs by extending operations of the Tahmoor Coal operation for a further 10 years until 2032. Tahmoor Coal is currently a significant employer in the Wollondilly Shire having operated in the area for over 40 years.

Significant reductions in subsidence effects have been achieved by removing two longwalls from the proposed plan that were to be located near the Bargo township. Additionally, the mine intends to install the new advanced water treatment plant as soon as possible to further improve the quality of the water released from the mine.

These changes have addressed community feedback, with the removal of the two longwalls reducing the number of dwellings mined beneath by over 80% and reducing the land impacts associated with extensions of the Reject Emplacement Area footprint from 43 hectares to zero.

These proposed major environmental protection improvements have been achieved whilst maintaining the significant economic benefits that the mine extension can deliver over its 10 years of extended operations, including:

Mr Timbs says, “there is strong community support for this project as it will inject millions into the local economy. Mining has successfully coexisted with southern coalfield communities for well over a century and it should continue to do so into the future. The Union strongly supports the Tahmoor South extension and we are calling on the Government to support it too.”