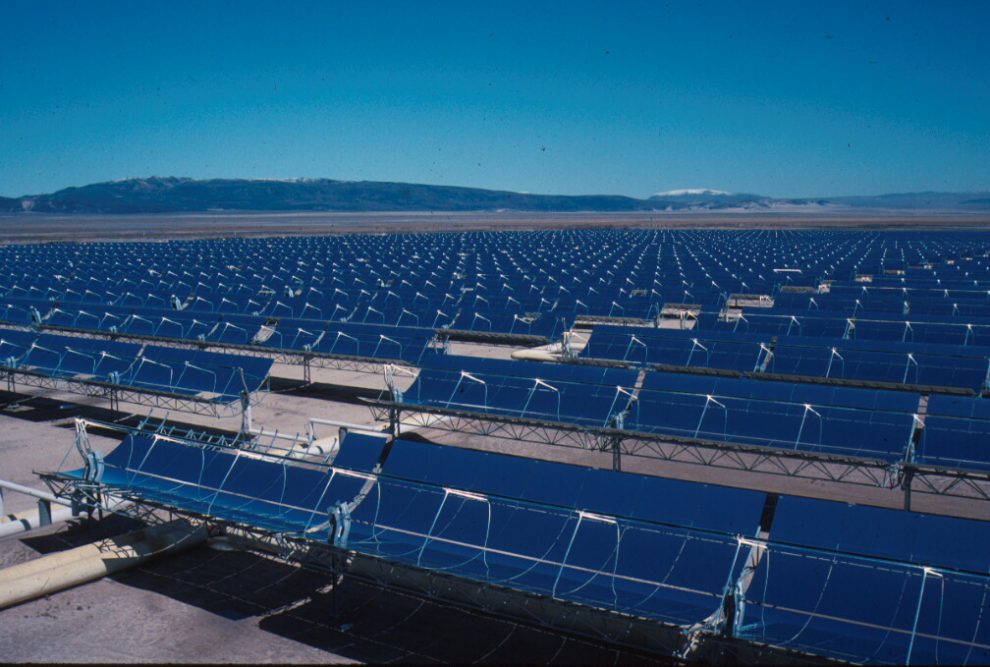 The Turnbull Government, through the Australian Renewable Energy Agency (ARENA), is providing $28.6 million funding for a new trial with the Australian Energy Market Operator (AEMO) which will deliver 200 MW of capacity to help secure the electricity grid during times of peak demand.

Over the next three years, 10 pilot projects across Victoria, South Australia and New South Wales will receive funding under a demand response initiative to voluntarily reduce power consumption for short periods, freeing up temporary electricity supply during extreme peaks – such as summer heatwaves or during extreme weather events and emergencies.

The pilot projects will involve installing remote monitoring and control devices in commercial and industrial businesses – such as cold storage – to curb energy use during extreme peaks. Thousands of households will also be invited to voluntarily conserve their energy use under the pilot projects in exchange for incentives such as rebates on their power bills.

Demand response works by providing a financial incentive to energy users to conserve their energy use during times of peak demand. The energy saved can then be directed to help stabilise the grid when and where it is needed.

It is expected that 143 MW will be available for dispatch into the grid this summer, with the full 200 MW being available by 2020.

Demand response is successfully used overseas in countries such as the US and New Zealand as a cost effective way of managing demand and price spikes, as well as avoiding unplanned outages.

Investing in new ideas and technology, like demand response, will play a key role in securing an affordable and reliable energy network in Australia.