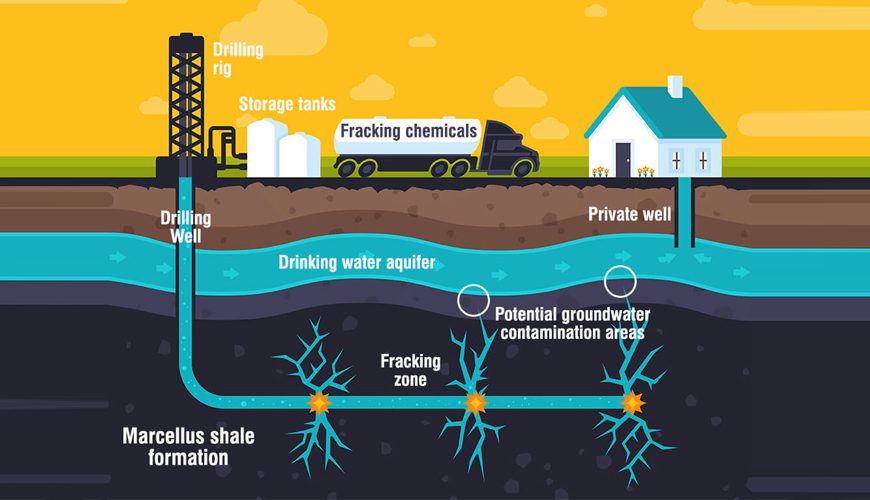 Fracking will not be permitted over 98 percent of Western Australia and, for the first time, traditional owners and farmers will have the right to say no to oil and gas production from fracking on their land.

The State Government will only lift the fracking moratorium on existing onshore petroleum titles following an independent scientific inquiry finding the risk to people and the environment is low.

Under new world-class strict controls as part of the McGowan Government’s balanced response to the scientific inquiry, fracking can only be approved on land covered by existing exploration and production licences, or about two per cent of the State.

As promised, fracking will continue to be banned in Perth, Peel and the South-West. Existing and proposed national parks, the iconic Dampier Peninsula in the Kimberley and Public Drinking Water Source Areas will also be declared off limits.

The specific boundaries covering the Dampier Peninsula ban will be developed in consultation with the local community.

Royalties from any unconventional onshore oil and gas projects will be used to support new renewable energy projects via a special Clean Energy Future Fund with a $9 million seed allocation.

The royalty rate for unconventional oil and gas will increase to 10 per cent, the same rate that applies to conventional petroleum production.

The State Government will implement all of the inquiry’s recommendations before any fracking production approvals are granted.

Premier Mark McGowan said the government have delivered their election promise to ban fracking in Perth, Peel and the South-West, and are now introducing new world-class strict controls to regulate the industry in other parts of the State, following the findings of an independent scientific inquiry.

“Banning fracking on existing petroleum titles after the scientific inquiry found the risk from fracking is low, would undermine Western Australia’s reputation as a safe place to invest and do business”, Mr McGowan said.

“At the same time, it is crucial that the industry demonstrates that it has the support of landowners who, for the first time, will be able to say yes or no to any fracking production on their land. This is a balanced and responsible policy that supports economic opportunity, new jobs, environmental protection, and landowner rights.”

Mines and Petroleum Minister Bill Johnston stated,”We respect the outcome of the scientific inquiry, and it shows that jobs and investment can be allowed with proper regulation and enforcement.

“Western Australia has a long history of safe and responsible oil and gas operations and is a world-class industry regulator.

“The report demonstrates that the risks associated with fracking are minimal and can be safely managed under this balanced policy.”

Environment Minister Stephen Dawson said,”As a Government, we have a responsibility to deliver positive outcomes, based on a robust, independent scientific inquiry, in the best interests of all Western Australians.

“This policy strikes a balance between ensuring positive environmental outcomes and a prospering economy.

“Greenhouse gas emissions are an important issue for Western Australians. We will embark on renewed action on emissions. Gas is part of the transition to a clean energy future, with emissions from gas much lower than other baseload power production.

“With the new strict controls in place and the establishment of a Clean Energy Future Fund, we’re setting up our State for the long term and a transition to renewables.”