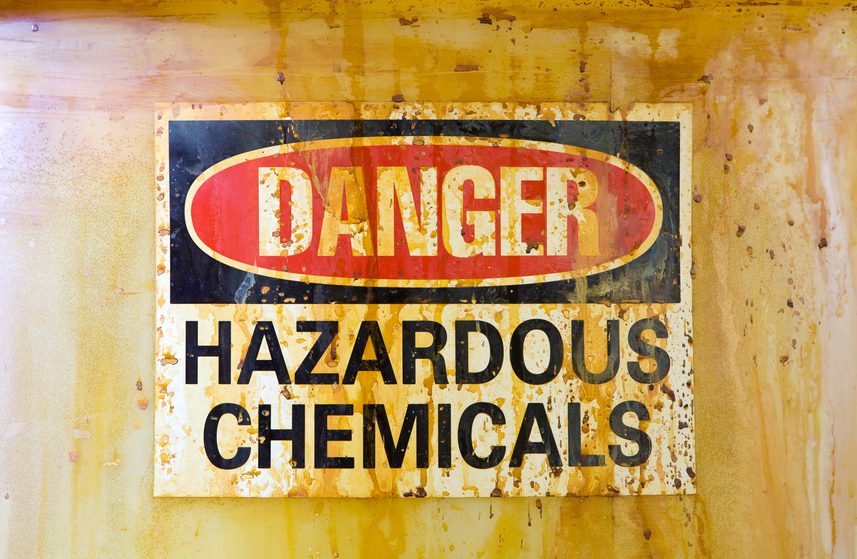 Workers may have been exposed to hazardous chemicals such as lead and mercury while extracting gold at the Manuka Silver Mine, south of Cobar, NSW.

The NSW Mine Safety Investigation Unit reported between October and November last year, workers at the Black Oak Minerals mine carried out a manual acid-leaching process to extract gold from ore.

“During this process, workers may have absorbed mercury and lead into their blood via their skin and through the inhalation of vapours,” a information release said.

According to the investigation unit, the process was initially conducted inside the gold room but was moved outside when excessive nitric acid fumes were given off.

Workers involved in the acid-leaching process may have suffered from elevated lead and mercury levels in their blood.

Mercury and lead exposure can have severe short term and long term health effects, with mercury exposure having toxic effects on the nervous, digestive and immune systems, as well as on lungs, kidneys, skin and eyes.

An investigation report will be prepared for the Secretary of the NSW Department of Industry.

All operations at the mine ceased when the company was placed into external administration in March this year.