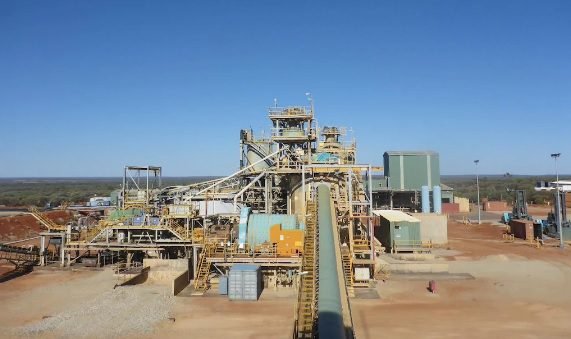 A new, innovative world-first technology will be used to revitalise and expand operations at Rosslyn Hill Mining’s Paroo Station Lead Mine near Wiluna.

WA Premier Mark McGowan announced the Government had granted environmental approvals for the 400-hectare expansion to the mine site, which will enable Rosslyn Hill Mining to operate a hydrometallurgical facility on-site to process lead concentrate.

The technology will spark a brand new process to transform lead concentrate into lead ingots.

The Environmental Protection Authority-approved mine site is expected to create up to 300 jobs during the construction phase and up to 250 ongoing jobs once operations begin.

In a first of its kind technology, methanesulphonic acid will be used to leach the lead from concentrate and recover lead metal using conventional electrowinning equipment and melting to create lead bars, known as ingots.

It will be the first time a chemical process will be used on-site to produce metal ingots rather than a traditional smelting process.

Lead ingots avoid the need to handle and transport concentrate and eliminate the risk of accidental spillage when transported. The new process is expected to create a safer environmental outcome than historic lead processes.

About 70,000 tonnes of lead metal per annum is expected to be processed through Rosslyn Hill Mining’s operations.

Lead metal plays an important part in renewable energy, and the expansion of the industry complements Western Australia’s growing position as a global leader in lithium and energy materials.