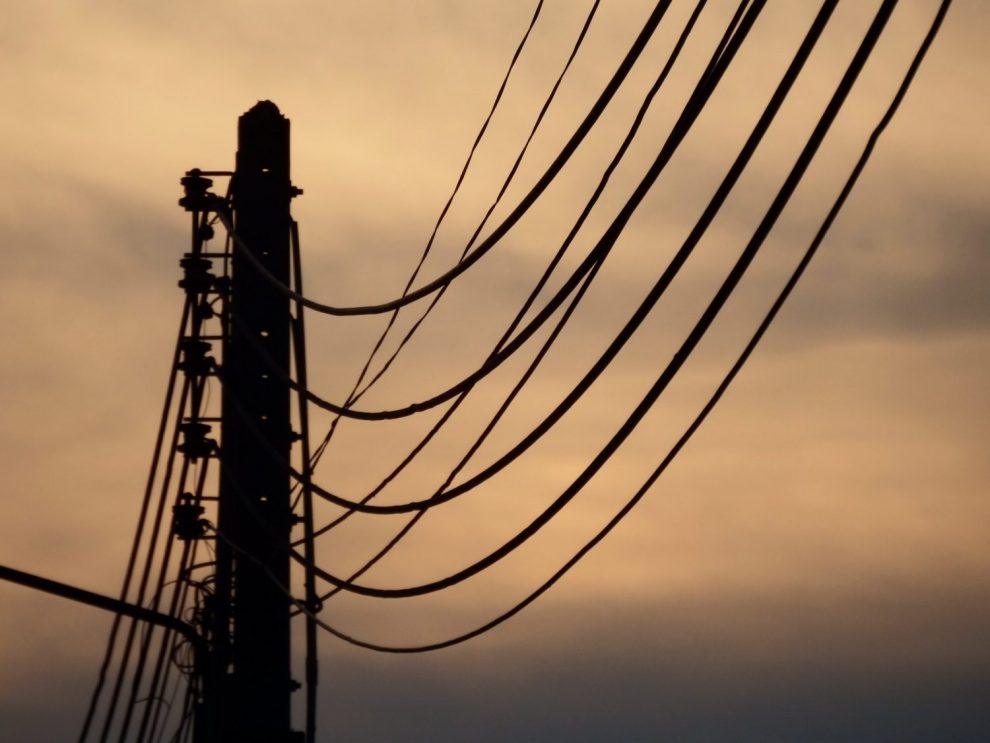 The sites have been identified as part of work being carried out by the Australian National University which is supported by a $449,000 grant from the Turnbull Government through the Australian Renewable Energy Agency (ARENA).

The aim of the study is to develop a nationwide map of potential sites, with South Australia being the first state to be surveyed.

Investing in renewable storage technologies, such as pumped hydro and batteries, will play a key role into securing an affordable and reliable energy network in Australia.

Already we have pledged support for a major expansion of the Snowy Hydro scheme with a study grant through ARENA to examine the best locations to increase the Snowy’s capacity to produce reliable, affordable renewable energy and provide pumped hydro storage.

The Government is also looking at further hydro-electricity and pumped storage opportunities in Tasmania, the Upper Spencer Gulf in South Australia and Kidston in Queensland.

Pumped hydro energy storage involves pumping water uphill to a storage reservoir and releasing it through a turbine to provide additional energy into the electricity grid when it is needed. It accounts for 97 per cent of energy storage worldwide.

As the Chief Scientist Dr Alan Finkel noted in his review of the National Electricity Market, pumped hydro storage systems are the most mature electrical energy storage systems available. They can be dispatched rapidly which means they are well placed to balance peak demand and provide backup for renewable generation.

As part of the Turnbull Government’s commitment to the affordability and reliability of the National Electricity Market, ARENA and the Clean Energy Finance Corporation are working together on a new priority funding round for large-scale storage and other flexible capacity projects including pumped hydro.