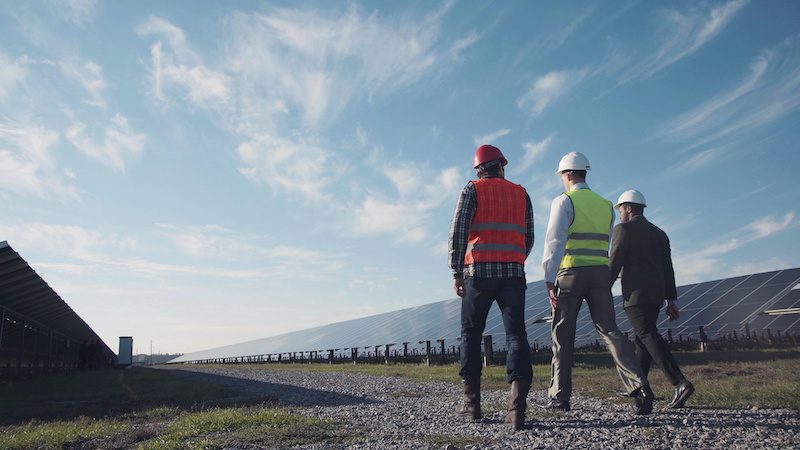 One of the vehicles of this consultation process will be the National Workplace Relations Consultative Council (NWRCC) of which AMMA’s Chief Executive Steve Knott AM is the longest serving member.

“There can only be upside in bringing everyone together in an endeavour to find common ground. At the end of the day we are all about retaining, improving and creating employment,” Mr Knott said.

“In Australia’s resources and energy sector, there is an unrelenting drive to retain highly-valued, highly-paid roles and improve existing pay and conditions. The industry also is grasping the opportunity of creating as many new jobs as we possibly can, both in post-pandemic recovery and in the long term.

“Reforming greenfields agreements is especially important given there is $100 billion worth of major projects advanced in Australia’s investment pipeline. The international competition for this investment capital will be ever fiercer as governments around the world embark on their own stimulus packages.

“This is an area of advocacy AMMA has led for over a decade, and must be the first cab off the rank.”

In addition to being a key industrial relations advocate in its own right, AMMA is also a member of the nation’s largest and most representative business organisation, the Australian Chamber, and holds a place on its Board of Directors.

The fifth area, compliance and enforcement, has been another longstanding area of advocacy, with AMMA having no tolerance for any party breaking Australia’s workplace laws.

“Needless to say the needs of Australia’s critical resources and energy industry will be clearly articulated to the government throughout this process. We will approach this in the right spirit of cooperation, as we expect others to do, to see what can be achieved,” Mr Knott says.

In addition to the industrial relations working groups, AMMA will continue to play a significant role in guiding skills and VET reform, with its Director Operations Tara Diamond being the Commonwealth- appointed member of the Australian Industry Skills Committee (AISC).