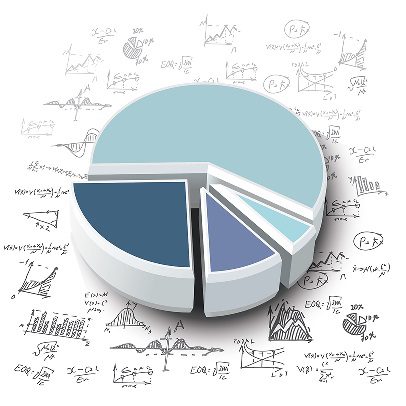 A major market analyst is predicting the Australian coal sector will enjoy a short reprieve from the current commodities downturn as they take market share from higher cost producers.

In a report released yesterday, Rory Simington, Principal Asia Pacific Coal Analyst at Wood Mackenzie, said mines in higher costs countries, such as the US, would lose out to Australia and were at much greater risk of closure.

“Australia is a standout competitor in both the metallurgical and thermal coal trade, but particularly the former,” Mr Simington said.

“The scalability of Australian mines and their high coal quality has enabled the displacement of major competitors in US, Canada and Indonesia. This trend is likely to continue thanks to a continued strong operating performance plus currency depreciation. On the other hand, US suppliers, many of which exhibit high costs, will not see the cost relief that currency devaluation brings to Australia.”

However Mr Simington cautioned that increased competition will come from higher Mozambique exports this year as Vale’s Nacala transport corridor comes on line.