The finalists for the prestigious BHP 2020 Women in Resources National Awards have been announced, featuring 37 inspiring people across six categories including the inaugural Maptek Women in Resources Technological Innovation Award.

Winners will be announced in an online award ceremony to be broadcast on YouTube at 3.30 pm (AEST) on Wednesday 16 September hosted by TV news anchor and journalist, Chris Bath.

The finalists of the awards, except those in the Maptek Women in Resources Technological Innovation Award (who were selected from the 25 nominations submitted directly to the national judging panel), are the winners of the state and territory Women in Resources awards, highlighting the extraordinary skills and talent in mining operations across regional Australia.

The MCA is hosting and presenting the awards in partnership with the state chambers to promote the Australian resources sector as an industry of choice for women to pursue diverse highly-paid, highly-skilled career opportunities.

The awards identify and promote a wide array of ambassadors, mentors and role models for women within the sector and for girls considering resource sector careers.

In 2019, Australian mining directly employed 243,000 people – including 40,000 women, up from fewer than 9,000 who worked in the industry in 2001. While women in mining represent only 16 per cent of the workforce, the industry continues to take encouraging steps in recent years to attract more women.

In the past five years, the mining industry has narrowed the gender pay gap in mining from 17.6 per cent to 13.8 percent. There has also been an increase in the number of organisations with flexible working policies and paid parental leave.

This year the awards include the inaugural Maptek Women in Resources Technological Innovation Award.

The award finalists include women who have developed and applied inspiring innovative solutions to improve safety, boost efficiency and enhance productivity across the Australian resources sector.

The BHP 2020 Women in Resources National Awards categories include:

Register online to watch the online award ceremony to be broadcast on YouTube at 3.30 pm AEST 16 September 2020 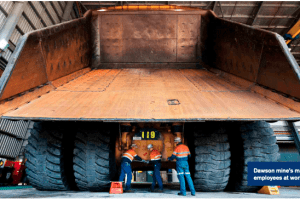 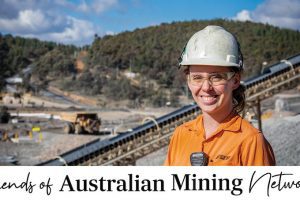 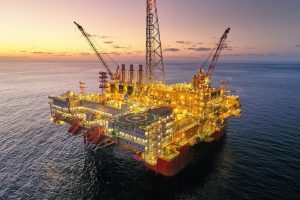