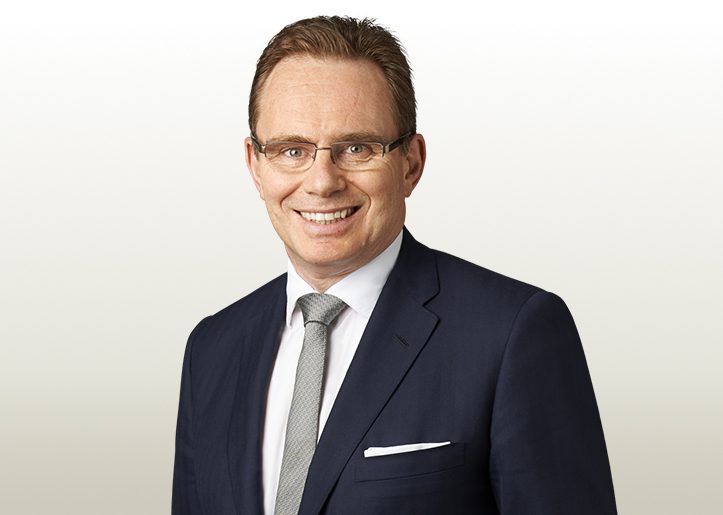 “At BHP Billiton, we have been overcome with sadness and our concern for your community. We are deeply sorry, so sorry, to everyone who has, and will suffer, from this terrible tragedy, to the friends and the families of those killed and missing and to those who have lost their homes and their possessions and who feel that their livelihoods may be under threat,” Mr Mackenzie said at the press conference.

“The devastation that I and we have witnessed on site this morning and around the community is quite heartbreaking, so our thoughts and our prayers are with all of you in this distressing and uncertain time.”

The dam collapsed at the iron-ore mine causing a mudslide that killed at least four people. At least 28 people, including five children and 13 mine workers, are still missing.

The Samarco mine, a joint venture between BHP and Brazil’s Vale, includes a three-tiered tailings dam complex. Within this complex, the Fundão dam failed and the downstream Santarém dam has been affected.

A joint statement by Vale CEO Murilo Ferriera and Mr Mackenzie, released yesterday, said their immediate priority is to understand the full extent of the consequences of the tailings dam breach.

“On behalf of all of the employees of Vale and BHP Billiton, we offer our profound sympathies to the family, friends and loved ones of the people who died as a result of this tragic incident,” the statement said.

“We are deeply concerned for the welfare of the employees, contractors and members of the local community who are still missing.

“As an immediate step, Vale and BHP Billiton pledge to support Samarco in creating an Emergency Fund for rebuilding works and to help the affected families and communities. It is our intention to work with the authorities to get this fund functioning as soon as practicable.”

Investigations are continuing and Samarco will provide further updates relating to the response and operations.

Could it have been prevented?

The statements come as a two-year-old report has emerged, which warns of design flaws in the tailings dam system at the mine.

While the official cause of the catastrophic tailings dam failure is under investigation, the 2013 report, by Brazilian academics, predicts the circumstances that could lead to a dam burst at the Samarco operation.

The Instituto Pristino report was published around the time the state of Minas Gerais renewed Samarco’s operating licence for the dam system, the Sydney Morning Herald reported.

Earlier this week, Minas Gerais state environmental prosecutor Carlos Eduardo Pinto said the bursting of the dams was “no accident”.

“What happened was a mistake in the operation and negligence in the monitoring,” Mr Pinto told Brazil broadcaster, Globo TV.

BHP refused to comment about the report, and whether it was known to the Semarco.

“As you will appreciate, an issue like this will be relevant to any investigations that follow this tragic incident. In those circumstances we need to let those investigations take their course. So it’s not appropriate to comment any further,” a spokesperson said.