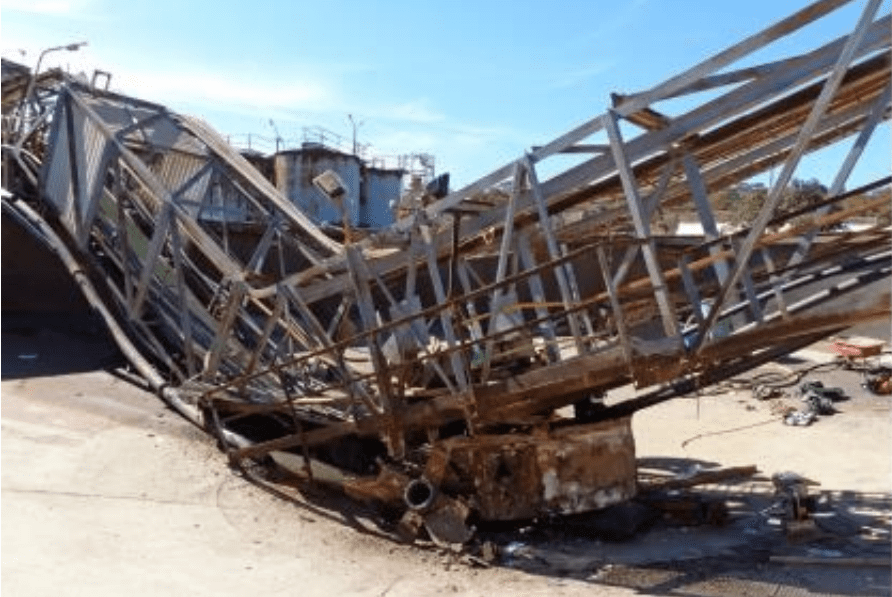 The Department of Mines and Petroleum have released a report into the death of a boilermaker at a Western Australian gold mine.

The worker, in his 60s, was killed on July 26 at the Central Norseman Gold Mine when a gantry bridge collapsed while he was working inside a thickener tank during a shutdown, pinning him against the concrete floor.

According to the DMP report, the worker had been tasked with removing the thickener’s rake shaft in the centre of the tank.

“The rake shaft was no longer in use and the rake arms had previously been removed. The rake shaft passed through the feedwell above, and was attached to the motor on the self-supporting gantry bridge that spanned the tank,” the report said.

“The feedwell was attached to the underside of the gantry.”

Another worker in the tank who was assisting the boilermaker raised the alarm, but despite the efforts of the emergency services, the boilermaker died from his injuries.

The department noted the deterioration of the gantry bridge due to corrosion as a direct cause of the incident. The deterioration lead to the bridge no longer being self-supporting, and the rake shaft, which was now providing primary support, failed while being cut.

“The structural integrity of the tank had not been assessed by a competent person prior to work being carried out. The boilermaker was instructed to remove the rake shaft, which was not designed to provide primary support,” the report said.

The DMP made recommendations to manage the structural integrity of plant and structures, and reduce the potential for structural failure and injury while undertaking construction work.