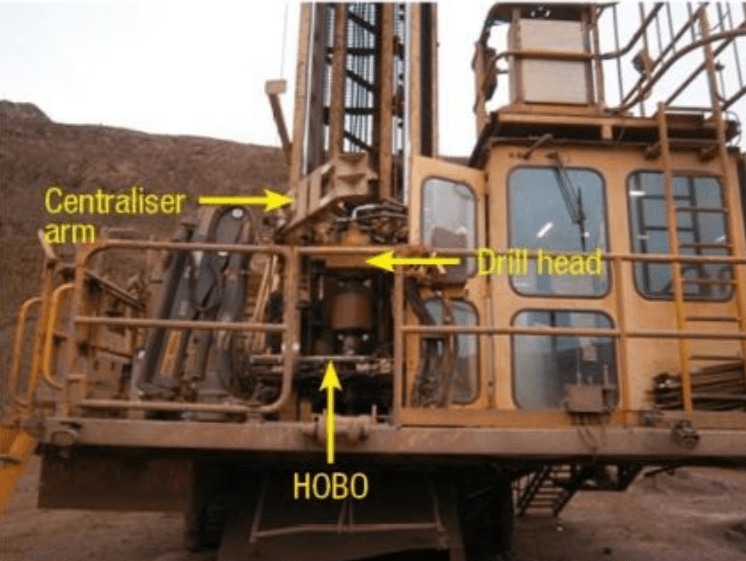 The Department of Mines and Petroleum have released a significant incident report into the death of a 32-year-old worker at a Rio Tinto mine in Western Australia’s Pilbara region.

Lee Buzzard, a maintenance worker, was killed at the Channar iron ore mine, 17 kilometres southeast of Paraburdoo, on June 19.

The drill fitter was working on a blast-hole drill rig and died after being crushed between the drill rod centraliser arm and drill head.

According to the report, two fitters were re-installing a head-slide wear pad for a drill head, which had fallen out during operation. The rig was being used under power to align and fit two head-slide bolts into the bolt holes.

The drill rod centraliser moved unexpectedly while the fitter was standing on the HOBO in a potential crush zone.

Why the health scheme for coal workers is inadequate to detect black lung
Semarco mine won’t reopen this year, BHP says
Comment