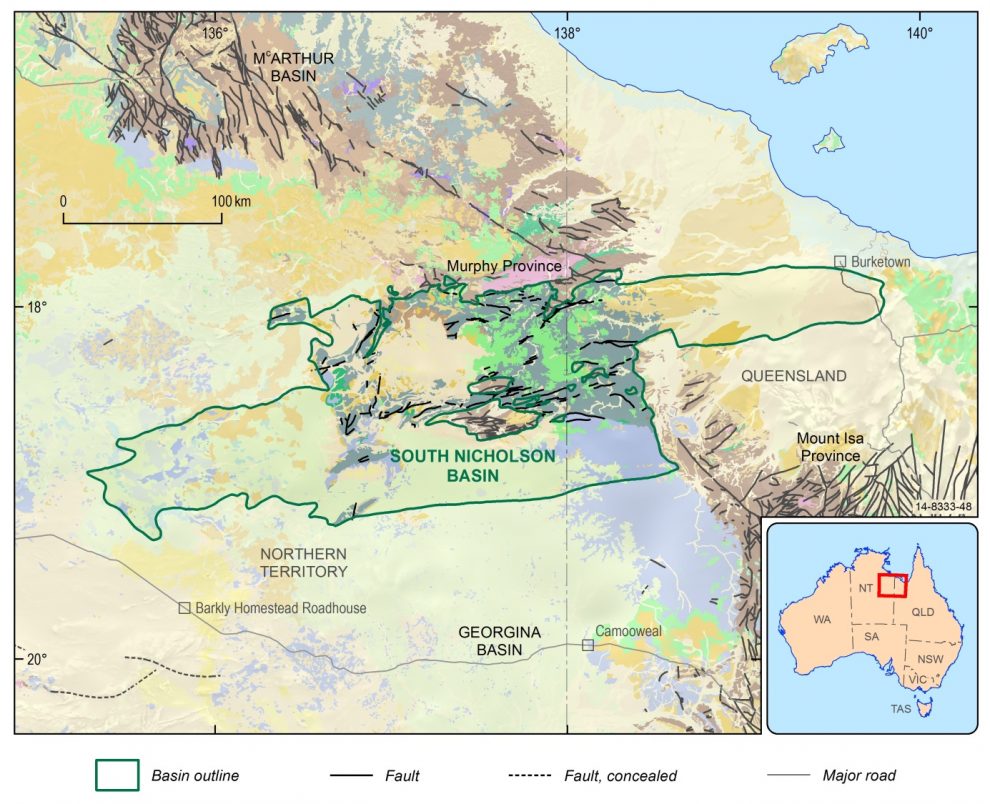 ·                     The first dataset has been released from a range of surveys looking at the potential energy, mineral and groundwater resources in a relatively-unexplored region spanning the Northern Territory – Queensland border. (See map below.) 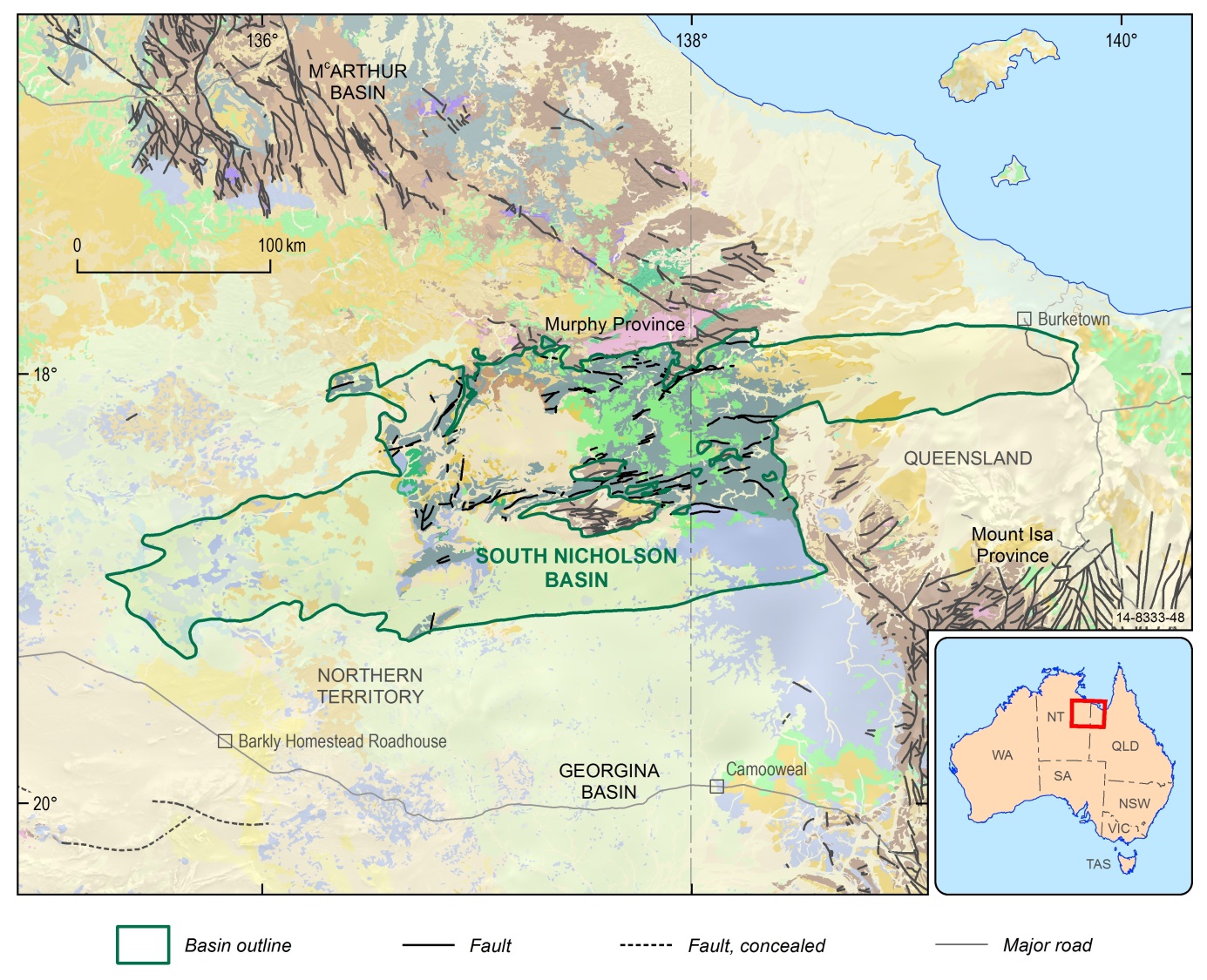 THE first dataset has been released from a range of surveys looking at the potential energy, mineral and groundwater resources in a relatively-unexplored region spanning the Northern Territory – Queensland border.

Deputy Prime Minister and Minister for Resources and Northern Australia Barnaby Joyce said today the data had been produced by Geoscience Australia under the Coalition Government’s $100-million Exploring for the Future program.

“These are very preliminary data from the area – known as the South Nicholson Basin – and it’s too early to tell what might lie beneath the ground there,” Mr Joyce said.

“Results from continuing surveys and scientific analysis to be released as soon as early next year will give us a better idea of the energy, minerals and groundwater resources in the region.”

Minister Joyce said the South Nicholson gravity-survey results were the first of many datasets that would be released over the next three years.

“As part of the four-year Exploring for the Future program, we’re working on a number of projects with our state and territory counterparts to deliver new information about  mineral, energy and groundwater resources in Northern Australia.

“As announced in last year’s budget, the Coalition Government is investing $100.5 million in Exploring for the Future to promote Northern Australia as a destination for investors and help drive economic development across the region.

“By 2020, industry will have access to new and more detailed geological information of areas across Northern Australia, and in South Australia, allowing companies to explore and invest in Australia with greater confidence.”

Minister Joyce said the survey area in the South Nicholson Basin covered more than 40,000 square kilometres south of the Gulf of Carpentaria.

“This information was collected from ground-based gravity sensors in July this year. Seismic surveys have also been carried out and data from these are expected to be available early next year.

“Further survey work will commence when the summer Wet season ends and results released as soon as processing is completed.

“Together, these surveys will form a suite of new information on the geology and resource potential of a region that has been under-explored until now.”

The new data are now available via Geoscience Australia’s Geophysical Archive Data Delivery System and further information on the program is accessible via the Exploring for the Future website.