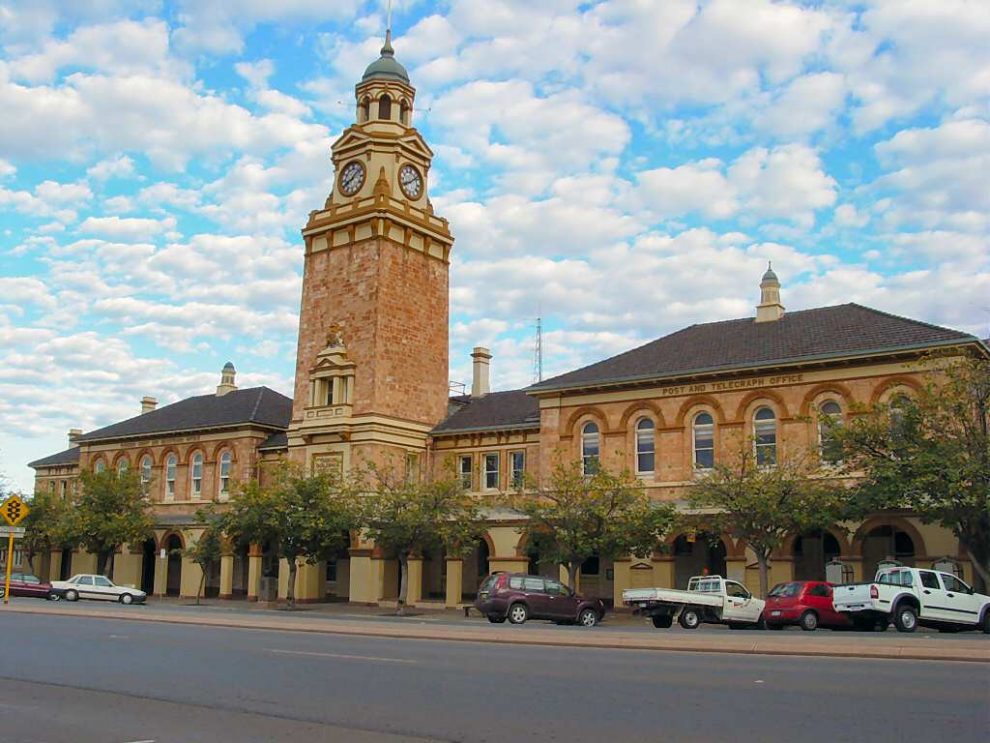 It is the first time Kalgoorlie-Boulder has won the top prize in the 48-year history of Tidy Towns in Western Australia.

Kalgoorlie-Boulder’s Urban Landcare Group co-ordinated several of the major projects in the town including the Williamstown (East Kalgoorlie) cactus eradication project – an interagency collaboration to remove a staggering 750 tonnes of invasive cactus plants from the area.

The town installed a 120kW solar photovoltaic system at Kalgoorlie-Boulder’s airport – adding to the 80kW solar system recently installed on the roof of the Goldfields Arts Centre.

Kalgoorlie-Boulder also carried out a successful bin tagging trial – marking recycling bins with incorrect contents and providing follow up advice to householders. The trial almost halved the number of non-recyclable items in the community’s recycling bins.

The Community Action and Wellbeing Category award also went to Kalgoorlie-Boulder for its Heartwalk public art project. Twenty large scale murals by local and professional artists were painted throughout the town in a bid to revitalise the central business district.

The Tidy Towns’ category winners are:

“Kalgoorlie-Boulder is a great example of this – its community has pulled together to complete projects that benefit everyone and make the city a more vibrant, culturally aware and environmentally sustainable place to live.

“In particular, the Heartwalk art project has activated a public art culture in Kalgoorlie-Boulder giving the community a real sense of purpose and vitality, and providing the CBD with an instant facelift.”