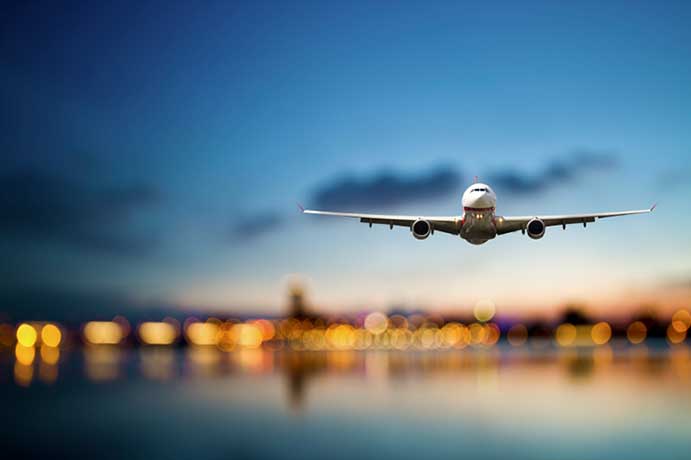 A new Queensland Resources Council survey of resource industry workers shows four out of five employees would not change where they live even if they were given the opportunity.

The survey of 1832 workers also showed that 85 per cent of resource industry workers from around Queensland regard their physical and mental health and quality of life as either excellent, very good or good.

“What we see from this survey conducted by URS Australia is that the majority of Queensland resource sector workers are happy with their current arrangement to live either in towns with proximity to their work or live further away and commute by car, bus or plane,” he said.

“But the important message from workers is that they want to have the choice and they don’t want that choice taken away from them. There’s no one-size-fits-all approach to worker accommodation.

“The concern of the industry is if that choice of accommodation was taken away, the resources sector would lose access to a considerable proportion of its skilled workforce.”

Mr Roche said the survey was important in the context of the Queensland Parliamentary Inquiry into fly-in, fly-out and other long distance commuting work practices in regional Queensland which is due to report at the end of September.

“We were concerned that the inquiry was not giving the workers themselves a voice,” Mr Roche said.

“QRC commissioned the survey to provide direct input from the workers and determine whether their views on their accommodation arrangements had significantly changed since they were last surveyed in 2011.”

The survey questioned both resident (640) and non-resident (1192) workers, including fly-in fly-out, drive-in drive-out and bus-in bus-out workers. It commenced in July 2015, and remained open for six weeks.

The survey found that workers were more committed to sticking with their current accommodation arrangements in 2015 (83 per cent) compared to 2011 (64 per cent).

Mr Roche said the survey also found that workers were generally satisfied with the standard of services provided by their employer on issues such as accommodation, food, medical/health facilities, recreational facilities, health and safety management and company transport options.

“Contrary to union claims, some 79 per cent of workers were satisfied or very satisfied with the standard of employer-provided accommodation, with a mere 8 per cent dissatisfied,” he said.

“The results dispel many of the myths that get peddled around that mine workers are unhappy with their work, health, accommodation and travel arrangements.

“The survey is good news for the sector given that we were surveying people in the context of the recent downturn and it shows that there is clearly no need for government to intervene or interfere in the lives of resource sector workers, especially on the issue of travel and accommodation options.”

Widow of FIFO worker speaks out
Train Of Thought: Take Over Control
Comment