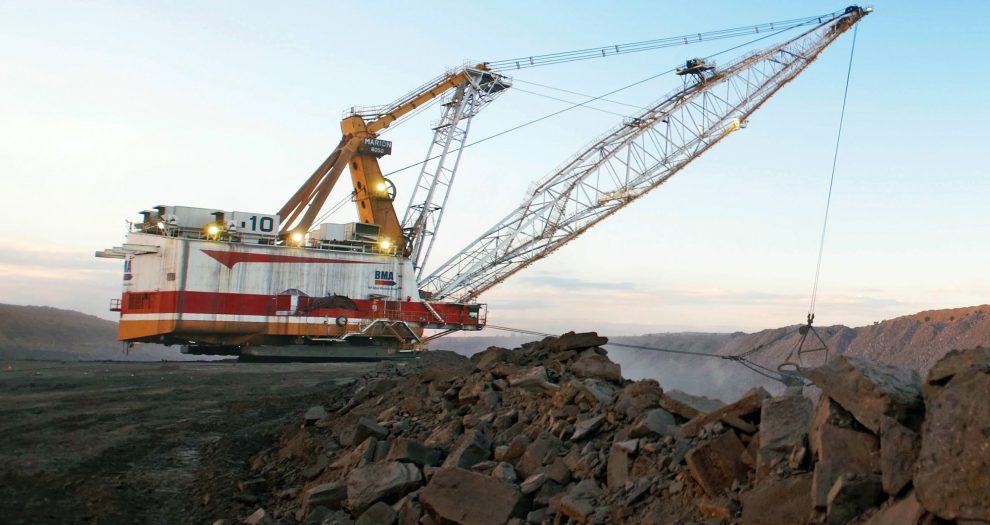 An intergovernmental meeting could shut down fossil-fuel production within eight years.

Climate change ministers attending the next Group of Seven (G7) meeting might commit to phasing out coal as early as 2030.

Event organisers claim the ongoing Ukraine-Russia border conflict caused commodity and energy prices to soar. The coal spot price peaked at US$224.50 (A$313.5) a tonne back in October 2021, representing a 348 per cent jump compared to August 2020 according to the Ycharts website. Since coal’s value is unlikely to decrease any time soon, the G7 wants to accelerate the transition to renewable energy alternatives.

“We commit to phase out domestic unabated coal power generation and non-industrial coal-powered heat generation aiming at the year 2030,” the draft meeting announcement said according to Reuters.

Germany and Canada have already promised to phase out coal by 2030. France, Italy and United Kingdom plan to achieve this earlier. However, Japan and the United States are widely expected to resist the deadline, meaning the matter could be escalated to heads of state in June.

“Tracing every flow from the mines, platforms and all the way to the users … when you look at the whole system end-to-end the great majority of the solution is electrification of all of those machines and then supplying it with clean electricity, renewables,” he said according to the Australian Broadcasting Corporation.

“Australia can do it easily, in some [other] countries they will need to use some nuclear.”

Meanwhile, the University of New South Wales (UNSW) has found a new way to harvest solar power at night.

Their study called “Thermoradiative power conversion from HgCdTe photodiodes and their current–voltage characteristics” found the technology produces about 100,000 times less energy than a conventional solar panel.

“Even if the commercialisation of these technologies is still a way down the road, being at the very beginning of an evolving idea is such an exciting place to be as a researcher,” co-author Michael Nielsen said in a public statement.

“By leveraging our knowledge of how to design and optimise solar cells and borrowing materials from the existing mid-infrared photodetector community, we hope for rapid progress towards delivering the dream of solar power at night.”