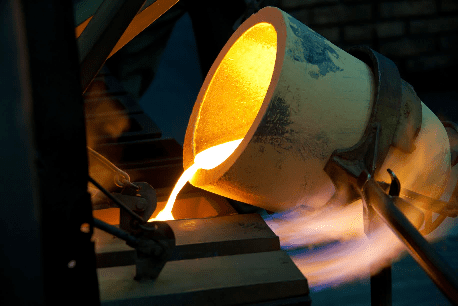 Curtin University has developed a new technique for gold, silver and copper leaching using environmentally-friendly glycine instead of the traditional cyanide.

As reported in Science Network Western Australia, the glycine binds with metal ions to form a soluable complex: “This complex is then passed over activated carbon, concentrating the gold in a step common to—and as efficient as—the cyanide-based process.”

“Glycine is benign in the safety, health and environmental sense,”  Prof Eksteen said.

“It’s a very simple organic amino acid. Amino acids are the building blocks of all proteins in life. You can eat glycine, it’s used in animal feeds, in food.”

“The gold-glycine complex adsorbs onto the carbon as well or better than the gold-cyanide complex,” Prof Eksteen says.

“You can reuse and recycle it. That’s one thing you struggle to do with cyanide….at the end of the mine’s life, the glycine is also biodegradable.””

“It is very stable in alkaline environments…but can be decomposed by enzymes and bacteria in neutral and slightly acidic environments,” Prof Eksteen said.

Glycine is inexpensive and the new leaching can occur at relatively low temperatures (23–60 °C), however, the process is slower than cyanide-based leaching.

“The biggest application would be for heap leaching, where the ore heap is exposed to the environment and the leach would extend over a few weeks or a month,” Prof Eksteen says.

The new process has been patented by Curtin University. 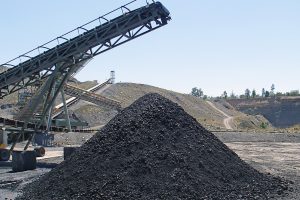 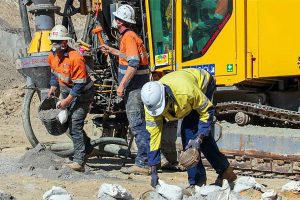