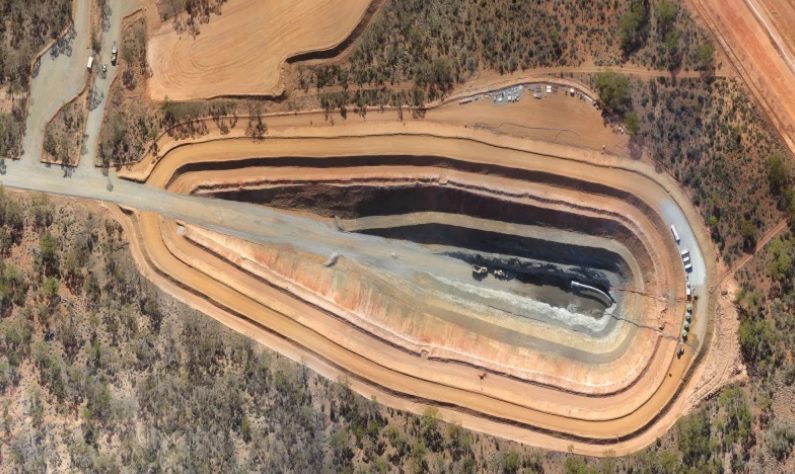 Detailed gravity surveying was undertaken at the Nightmarch prospect 60km along strike of the Creasy Group’s Silver Knight discovery (refer Figure 3 below). Results show the area is highly prospective at shallow depths with modelling indicating target rocks from just 36 metres below surface.

Galileo Managing Director Brad Underwood said the gravity results were a successful first step in progressing the Company’s Fraser Range project where no nickel exploration drilling has ever been completed.

“The shallow cover over the Nightmarch prospect area means that no exploration for base metals has ever been completed on the tenement.”

“Using modern high-quality gravity and magnetic surveying has allowed us to see below the cover rocks with great results. With next generation mineral deposits more likely to be discovered in areas that have been traditionally overlooked we are very encouraged that our first program has yielded such good results.”

“The Fraser Range is developing into a significant mineralised province with two confirmed discoveries at Nova and at Silver Knight. Galileo is very optimistic that further discoveries will be made in the Fraser Range and we will be pursuing an aggressive exploration program to create value for our shareholders,” Mr Underwood said.