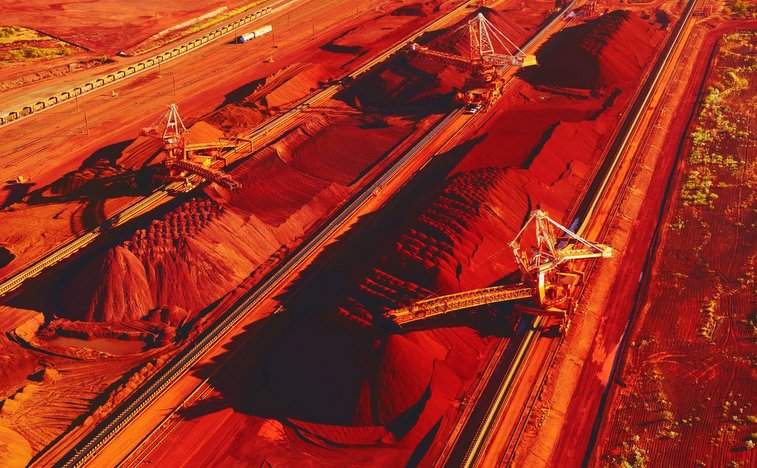 Greatland Gold has announced its financial results for the year ended 30 June 2018.

I am pleased to report on the Company’s audited results for the year ended 30 June 2018.

This year proved to be another exciting period for Greatland Gold plc (“Greatland”), during which several major positive developments occurred, including notable exploration success across the Company’s key exploration projects.

Key developments for the year across Greatland’s exciting portfolio of 100%-owned exploration projects are detailed in the Strategic Report. However, I would like to take this opportunity to highlight the Company’s recent exploration success in the Paterson region of Western Australia, particularly at the Company’s Havieron and Black Hills licences.

The Havieron licence, acquired by Greatland in September 2016, covers 135 square kilometres in the Paterson region in Western Australia and is located approximately 40 kilometres east of Newcrest’s Telfer gold mine. In April and May 2018, Greatland conducted its first drilling campaign at Havieron, which returned excellent results including 121m at 2.93g/t gold and 0.23% copper from 497m, including 11.5m at 21.23g/t gold and 0.67% copper from 568.5m (HAD001). In September 2018, Greatland commenced its second drilling programme at Havieron and initial observations of visible mineralisation in the first hole of this second campaign (HAD005) are very encouraging. Greatland believes that Havieron has the potential to be a very large mineralised system.

In November 2017, Greatland acquired 100% of the Black Hills gold project in the Paterson region for $225,000 (Australian Dollars) in cash and shares. The Black Hills gold project covers 25 square kilometres in the Paterson region and sits adjacent to the north western border of Greatland’s Havieron licence. In June 2018, Greatland commenced its first exploration campaign at Black Hills which successfully detected multiple gold nuggets in thin sand cover, establishing the presence of high grade gold mineralization at surface over a 200 metre strike length at the Saddle Reefs prospect. Additional rock chip samples were collected and high grade gold (up to 81.7g/t gold) was detected in these samples, thereby quadrupling the strike of surface gold mineralisation from 200m to 800 metres. The Black Hills project is regarded as having high potential for hosting gold deposits similar to Newcrest’s Telfer Mine.

Greatland successfully raised £4,443,988 of new equity (net of costs) during the year and a further £2,517,500 of new equity (net of costs) since the close of the financial year. These funds will be used to accelerate exploration across our key projects, particularly at Greatland’s Havieron and Black Hills licences, whilst the Company will continue to maintain a disciplined, results-based approach towards capital allocation.

Subsequent to the end of the financial year, we were very pleased to announce the appointment of Clive Latcham as a Non-Executive Director of Greatland. Clive is a chemical engineer and mineral economist with over thirty years’ experience in senior roles in the mining sector, including nine years in executive positions at Rio Tinto plc.

Our key strategy for the next three to five years is to leverage our strong financial position and accelerate exploration across our key assets, and to seek opportunities to monetise those key exploration assets whether through sale, joint venture or spin off via initial public offering.

We remain confident in the long-term fundamentals for the mining industry, and we are particularly optimistic regarding the outlook for gold, other precious metals and copper. I would like to thank the entire Greatland Gold team for their efforts and commitment during this exciting time.