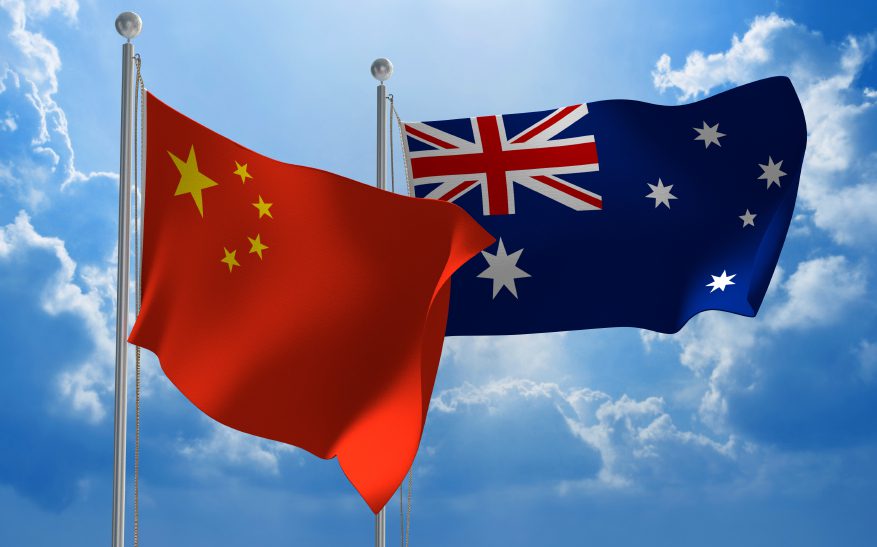 Labor and the Coalition have reached an agreement on the China-Australia Free Trade Agreement this week.

The agreement follows the government’s offer to amend migration regulations to ensure employers have made genuine efforts to recruit Australian workers before seeking them from overseas under a work agreement.

The deal, on Wednesday, will ensure that ChAFTA will come into force before the end of the year, ensuring Australian exporters will benefit from a two-stage tariff cut – on entry-into-force and again on January 1, 2016.

The Minerals Council of Australia MCA chief executive Brendan Pearson has welcomed the agreement which will “pave the way for the early passage of the implementing legislation for the ChAFTA”.

“The trade agreement is a watershed moment in Australia’s economic history. Together with the trade agreements with Japan and Korea, ChAFTA will anchor the Australian economy in East Asia for many decades to come and will provide increased opportunity and prosperity for future generations of Australians,” Mr Pearson said.

Mr Pearson said the ChAFTA will strengthen a minerals and energy trade that is already worth more than $80 billion annually.

“The deal will also provide new opportunities for Australia’s mining services sector in China’s minerals sector. Moreover, the ChAFTA is a ‘living agreement’ that provides for further rounds of liberalisation as well as review processes to ensure that the gains from the agreement are not circumvented by so called non-tariff barriers.”

The CFMEU also acknowledged the agreement as a first step in building safeguards to protect local jobs, but warned that much more work needed to be done in order to ensure that Australian jobs were protected in the longer term.

“The government has backed down from its initial position of refusing to acknowledge there were any issues to be addressed. This flies in the face of Andrew Robb’s argument that our union’s concerns were illegitimate and based on racism,” CFMEU National Secretary Michael O’Connor said today.

“And while the agreement falls short of our ideal, it is the most significant free trade agreement change since the 2004 FTA with the United States.

“The requirement that labour market testing on projects will be enshrined in regulations in the Migration Act is a significant step towards ensuring that Australian workers have the opportunity to get jobs through investments by Chinese companies.

“Our biggest concern however is that the requirement that deals with rates of pay may not guarantee as intended that all temporary overseas workers engaged on projects will be paid the same rates as local workers.”

Mr O’Connor said the government must ensure that workers are paid the current market rate to avoid a race to the bottom on wages and conditions.

“Bearing that in mind, the CFMEU will reserve further comment until legal advice provides us with assurance that the agreement will in fact deliver what both the Government and the ALP claim,” he said.

“We look forward to further initiatives that Labor will unveil regarding efforts to protect local jobs and end the exploitation of temporary overseas workers including greater fines for breaches, more resources for investigations and more regulation of migration agents and labour hire companies.

“The union will continue its ongoing campaign to fight for jobs for local workers and against dud trade agreements and bad Government policies.”