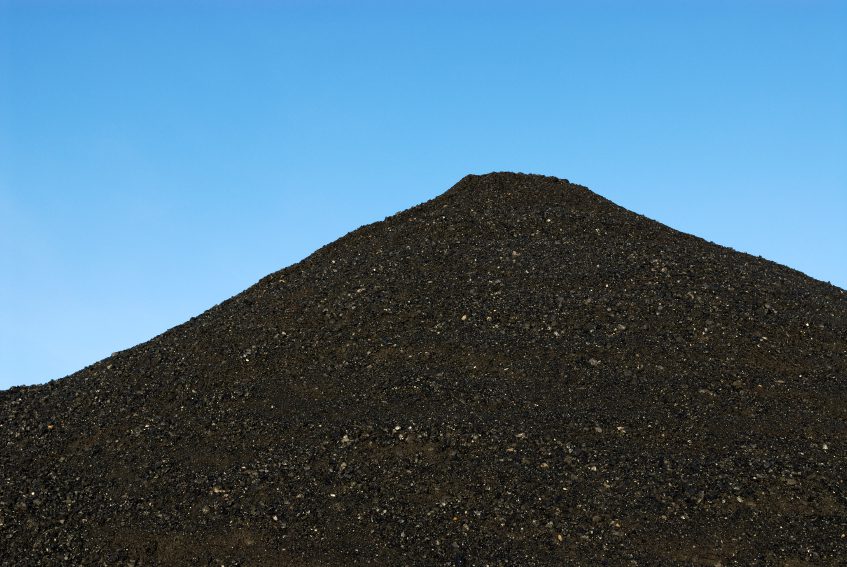 Rio Tinto’s plans to expand its Mount Thorley Warkworth mine, located near Singleton in the Hunter Valley, is one step closer after gained approval from the Planning Assessment Commission’s review panel.

In a report released on Thursday, the commission recommended tighter noise and air-quality management measures and stricter management of the huge ‘‘final void’’ that will remain when the mine is finished, including that vegetation screening and other visual mitigation measures be put in place in a ‘‘timely manner’’.

It is the second review of the controversial project that the commission has conducted, with environmental groups calling the approval a “disaster”.

Rio Tinto has been seeking to win approval to produce 10 million tonnes of thermal coal a year after its current permit expires in June 2017.

“The commission is satisfied that the project’s benefits as currently understood outweigh its potential impacts, and that on balance the project is approvable,” they said in a statement.

Rio Tinto said the expansion’s approval is crucial to ensure it can retain 1300 jobs at the mine.