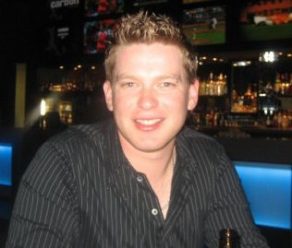 A Rio Tinto subsidiary has been fined $70,000 after a fatality in 2011 in Western Australia’s Pilbara region.

Brent Grew, 27, was crushed to death in 2011 while removing a tilt cylinder from a loader at the Brockman 2 iron ore mine.

Mr Glew and two other workers were conducting maintenance on a front end loader in the mine’s workshop when a 1400 kilogram tilt cylinder that was suspended from a crane slipped, falling and fatally striking him.

The Department of Mines and Petroleum found that none of the workers held the appropriate rigging qualifications or were properly certified for high-risk work.

Pilbara Iron Company today pleaded guilty in the Perth Magistrates Court to failing to provide a safe working environment, after being charged by the Department of Mines and Petroleum over the death.

At the sentencing hearing today, Magistrate Elizabeth Woods said while Pilbara Iron was not responsible for Mr Glew’s death, the company had not done enough to prevent it.

“This is not something out of the ordinary… the hazards were foreseeable,” she said.

The court heard that a similar incident had occurred resulting in the injury of an employee just two months prior to Mr Glew’s death.

The company had moved to make policy changes, but they had not been approved or implemented by August 2011.

Rio Tinto’s Pilbara mines managing director Michael Gollschewski said in a statement that the company had learned from the tragic incident, and changes had been made in the wake of the death.