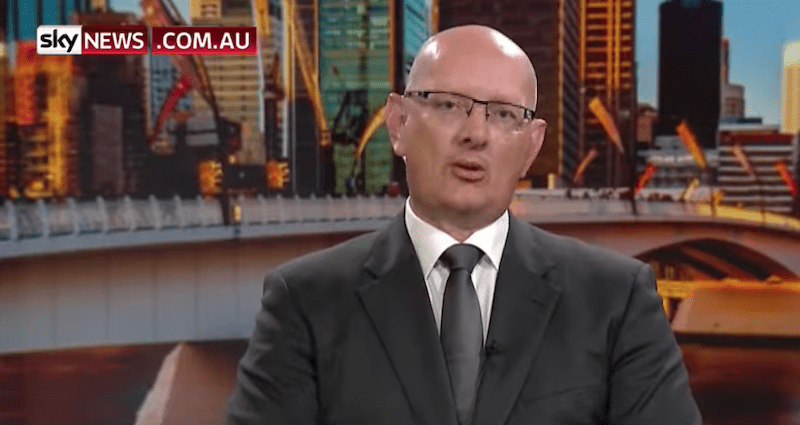 Queensland Labor stalwart, Shayne Neumann, has clashed with the ALP leadership over the support for Adani project saying he would support more coal mining, including the $2 billion Adani Carmichael coal mine, to take place in Queensland if it generates jobs.

“I’m happy for more mining generally to take place, can I just say in Queensland,” he told Sky News on Sunday morning.

Neumann who narrowly secured the seat of Blair in the recent Federal Election sits on the party’s right and his comments have clashed with the new party leader Anthony Albanese following his statement last week who questioned the economics around the Adani mine and said the markets would ultimately decide.

Mr Neumann said the Adani coal mine will be a “good” thing for Queensland because it will bring jobs and economic development to the state.

“There’s a couple of steps to go. The Queensland government’s looking like its taking through a process that involves getting advice from Geoscience Australia, from CSIRO. There’s a groundwater management plan that they’re working with Adani in relation to. My understanding is that the process will be completed in June sometime. And if jobs arise from this and if the proposal of Adani stacks up if the environmental concerns are addressed by the Queensland government, if that’s the case then it brings jobs in Queensland then, of course, it’s good for Queensland.

“If there’s jobs and if there’s economic development and the financial security it’s essential to North Queenslanders.”

Shayne Neumann was recently shunned from his previous role of party immigration spokesperson in the new opposition ministry to a lesser veterans affairs and defence personnel role. Some suspected that his lack of support from Labour’s left and his devout Christian ethics may have left him on the outer of the party.

Shayne Neuman said “I certainly want to play a considerable role in terms of reconnecting with Queenslanders in places where there were big swings. We just can’t think that we can win government when we’re giving away 20 seats to the LNP.”