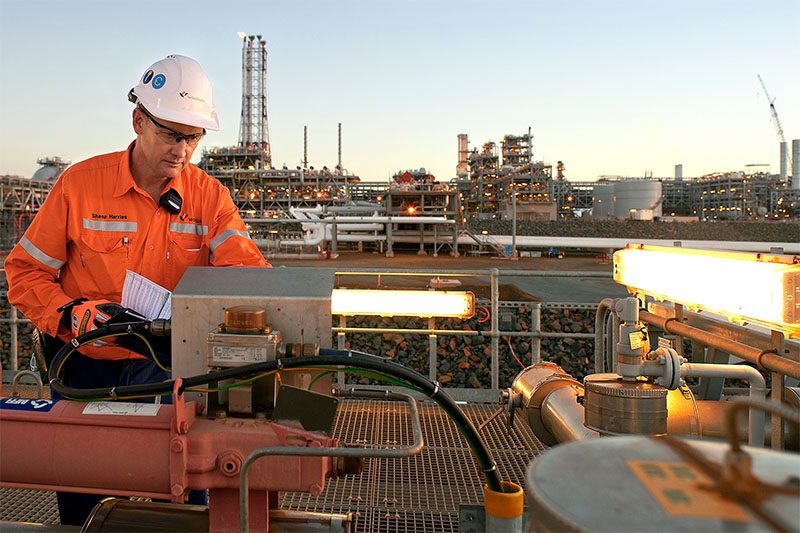 The chief executive of a petroleum exploration and production company has copped a major blow to his own bottomline, suffering a 10.2 per cent pay cut.

Woodside Petroleum CEO Peter Coleman’s total remuneration for the 2016 reporting period was nearly $8.95 million – down from $9.97m the year before.

Others who received paycuts included:

The company blames short-term incentives for decreasing 58.5 per cent $US1.085m.

However, the majority of executives bucked the trend and even received small payrises: