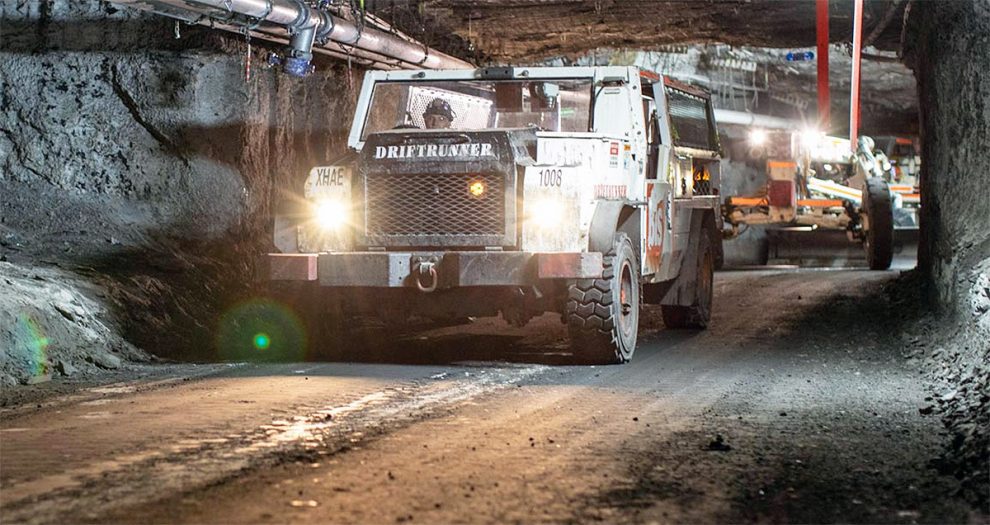 A multinational mining company is pouring more money into one of its Bowen Basin coal operations.

The company suggested the investment is paying off with the first longwall shear of steelmaking metallurgical coal completed on-schedule. The Central Queensland project was already in the final stages of construction and commissioning at the time of publication.

If everything proceeds smoothly, the broader Capcoal underground complex is likely to continue operating for seven years longer than first expected. This is crucial for the business as its nearby Grasstree Underground Mine recently reached the end-of-life stage.

“The mine features two longwalls, allowing us to operate without the downtime that is usually required for longwall moves. Both longwalls are fully remote capable, and will be sequentially operated from our site-based remote operations centre on the surface of the mine. Remote operations present us with the single biggest opportunity to improve safety by removing people from harm’s way.”

Anglo American is hiring multiple permanent deputies for an immediate start at the mine. Successful candidates will be offered either full-time, fixed-term or casual rotating rosters of seven days on seven days off. Fly-in fly-out, drive-in drive-out and residential options are available. Subsidised accommodation will be provided.

The mine has already employed about 1200 construction workers plus a further 600 operational staff. AMR can reveal existing Grasstree employees will be redeployed to the Aquila operation.

“The mine will use our existing infrastructure at our Capcoal complex and support around 600 ongoing operational roles for our Queensland-based workforce, including providing continuity of employment for our Grasstree workforce,” Mitchelson said.

“Thank you to everyone, who has supported Grasstree over the last two decades, we are grateful for your contribution and look forward to continued success at Aquila mine.”