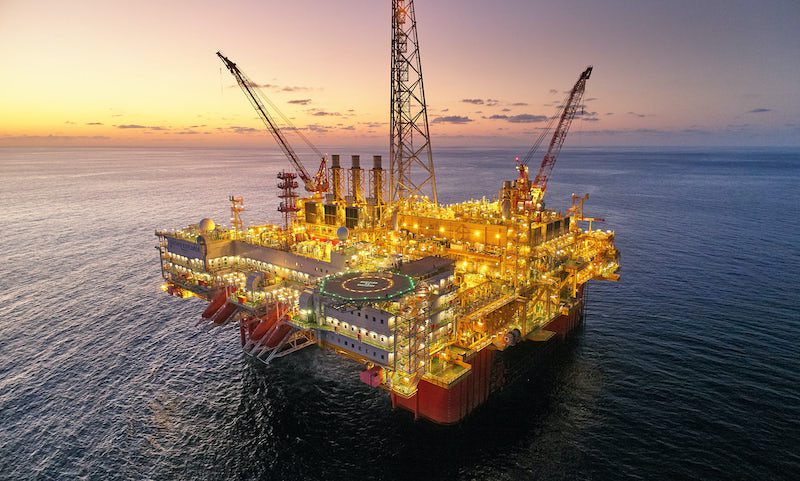 INPEX-operated Ichthys LNG is one of the largest, technically challenging and complex liquefied natural gas developments in the world. Located in Northern Australia , Ichthys LNG is essentially three mega-projects in one, consisting of some of the world’s largest facilities in offshore Western Australia and an 890 kilometre subsea pipeline and state- of- the-art onshore liquefied natural gas processing and exporting facility at Bladin Point, Darwin.

Following a rigorous judging process by an independent panel of experts, projects from each of Engineers Australia’s nine divisions are selected to win an AEEA.  One winner from each division is also selected as a finalist for the Sir William Hudson Award – the highest honour for a project awarded by Engineers Australia.

“These Australian Engineering Excellence Award winners showcase the outstanding achievement in engineering and the invaluable contribution engineering makes to the economy, community and the environment,” Ms Quinn said.

“Ichthys LNG has been steadily producing and offloading gas and condensate since October 2018 and is a worthy nominee for the national award. With an operational life of more than 40 years, the social, economic and technological contributions to Australia will be significant.” 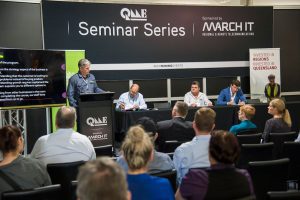 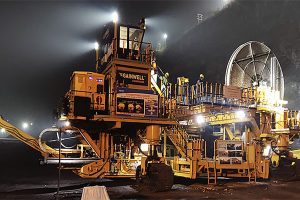