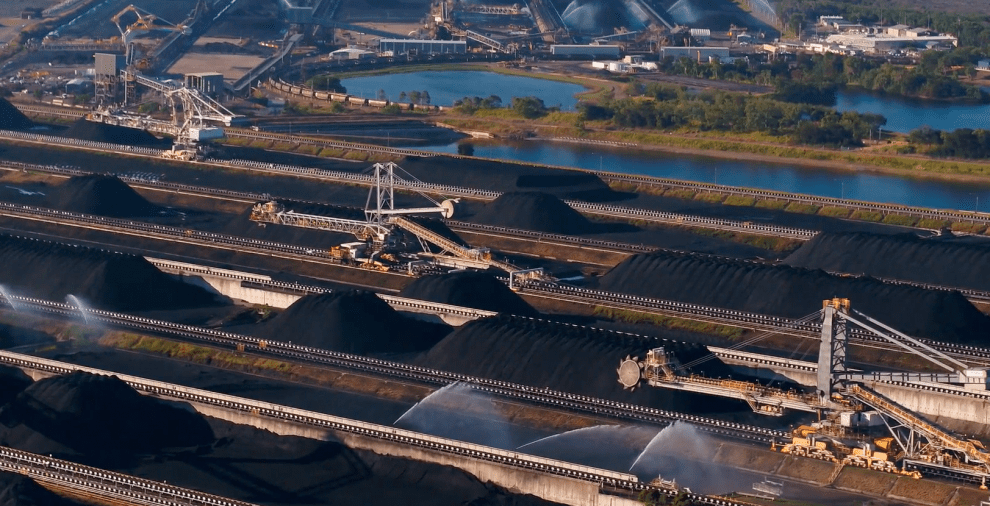 The Queensland Government recently approved the mining leases of the Olive Downs Coking Coal Project in the Galilee Basin in Central Queensland.

Pembroke Resources has worked hard to meet all government and community requirements over the last four years, including a comprehensive mining rehabilitation plan and an Indigenous Land Use agreement with Traditional Owners the Barada Barna people.

Pembroke Chairman and Chief Executive Officer Barry Tudor said, “We are extremely pleased to have been granted the Mining Leases, having consulted extensively with the local community over the past four years. In addition to our commitment to the environment, we have focused on creating local jobs and proactively engaged with all stakeholders, including establishing a strong relationship with Barada Barna as the traditional owners of the land, with whom we have an Indigenous Land Use Agreement and Cultural Heritage Management Plan in place,”

The Olive Downs project will produce 15 million tonnes of metallurgical coal for steel production each year, and create 500 jobs during construction and 1000 ongoing jobs in the area over its projected 79-year life.

Pembroke is committed to providing workers with an opportunity to live in towns near the mine including Moranbah and Dysart and is building sustainable futures for people in the communities in which Olive Downs operates. The project will also provide opportunities for local and regional suppliers, contractors, service providers and the wider business community.

In addition to employment in, and its contribution to, the local economy of Central Queensland, the steelmaking coal project is also expected to generate around $5.5 billion in royalties for the Queensland Government over the life of the mine.