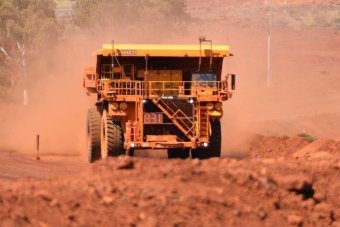 Pilbara Minerals has already placed orders for long-lead items to ensure the commissioning targets for the expansion in Q4 of 2019 are met.

The rapid construction and ramp-up of stage one had attracted many new customers, and with significant demand growth for raw lithium materials in the next decade, the scale and quality of the resource at the Pilgangoora project demands supplementary expansion.

Pilbara Minerals released a feasibility study in August that projected stage two costs would be around $231 million.