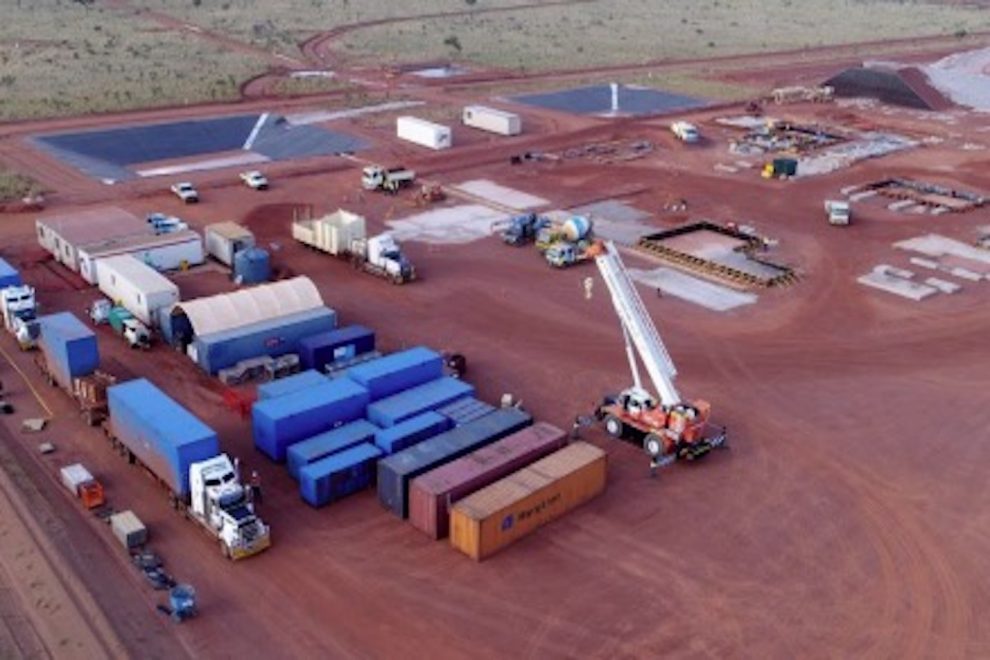 The pilot plant, located 165km south east of Halls Creek, will process 180,000 tonnes of heavy rare earths ore over the next three years.

WA’s North West is home to some of the biggest deposits of high-grade dysprosium and terbium in the world – heavy rare earth elements that are critical components of emerging technologies, including those used in electric vehicles, wind turbines and industrial robots.

The project has already created an additional 62 FTE jobs in the Kimberley through construction, with another 33 FTE positions to be created over the next three years through operation.

The pilot plant project will allow Northern Minerals to learn more about the geology and processing characteristics of the ore, as well as producing mixed rare earth carbonates for off-take sales.

The pilot plant can produce 15 per cent of the final full-scale production of the project and is expected to generate $20 million per annum in rare earth sales. Northern Minerals will be able to use its product to demonstrate Australian heavy rare earths to users throughout the world.  This will enable the company to measure demand and more effectively assess the economic and technical feasibility of the planned larger full-scale development. The full-scale plant is planned to commence operations in 2020-21.

Northern Minerals is also exploring options for further downstream processing which will allow products to be sold to a greater range of markets globally.

Regional Development Minister Alannah MacTiernan said Tech metals are the minerals of the 21st century, and WA has some of the biggest deposits in the world.

“The Browns Range pilot processing plant is a major milestone for this industry and will be a major job-creator for the Kimberley region and Western Australia.

“Northern Minerals has followed the McGowan Government’s lead with its strong focus on local procurement and Aboriginal employment, including its $8.1 million ‘training-to-work’ programme to support the Ringer Soak (Kundat Djaru) community.

“It’s great to see WA going further than just digging up minerals, and moving into the value-add chain.

“Congratulations to Northern Minerals on getting this project off the ground, and we look forward to working together as Browns Range scales up in coming years.”